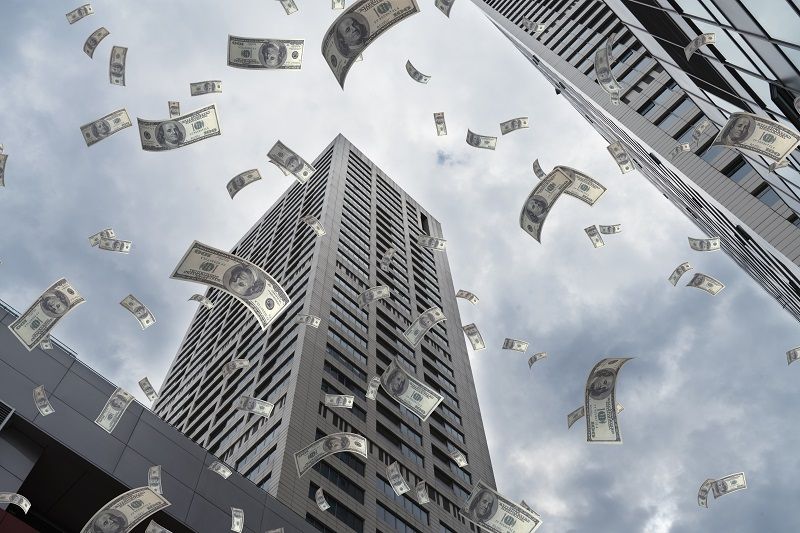 Last fall, Portland voters approved a new 1% tax on large retailers to help the city achieve the goals of its Climate Action Plan. This measure has had serious consequences for Portland businesses.

Before the vote, proponents of the new tax described large retailers as places like Walmart or Fred Meyer. But, according to Dan Drinkward of Hoffman Construction, the city’s implementation of the measure “has gone beyond the clear intent of the measure as it was communicated to voters.”

Because of the measure’s broad language, many construction companies are defined as retailers and will have to pay the tax. Their clients will ultimately bear the cost increases—clients like Portland Public Schools, low-income housing developers, and the City of Portland itself.

Portland’s schools will especially suffer. The district’s projects have already increased in price because of the tax, with the Lincoln High School rebuild now costing an extra $2 million.

While certain foods, medicines, and health care services are exempt, other necessities like clothing and toiletries are subject to the tax, making Portland’s cost of living even higher, especially for low-income residents.

It would only take three commissioners from the Portland City Council to revise or repeal this poorly-thought-out tax. For the sake of the city, Portland’s voters must call on them to do so.