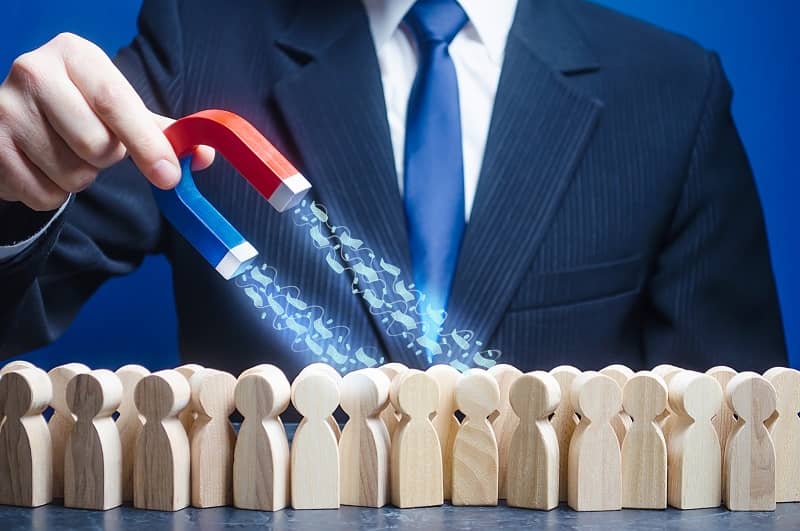 Metro: Deep in Debt and Getting Deeper

Hardly a week goes by that Metro isn’t reaching into your pocketbook or getting deeper in debt. This week, Metro will move forward on issuing $28 million in bonds.

Why does Metro need to borrow $28 million? There are two reasons.

First, Metro needs the money because that’s how much it’s going to cost to set up its new system to collect TWO new income taxes that go into effect in the New Year. We warned you it would be expensive to implement two new taxes on short order. But, even we had no idea it would cost a whopping $28 million. It takes a lot of money to take a lot of money.

Believe it or not, the second reason is even worse. Metro is out of money.

Since Lynn Peterson began leading Metro, the regional government has more than quadrupled its debt load and now has more than $1 billion in debt.

And that’s where the problems really are. Metro has never brought in enough money to cover its expenses. Out of control spending combined with reduced revenues because of the pandemic have worsened its shortfall.

As a result, Metro is under enormous pressure to raise more money from taxes, fees, and charges. They’ve dug us into a hole, and the only way they can fill it is with our tax dollars.