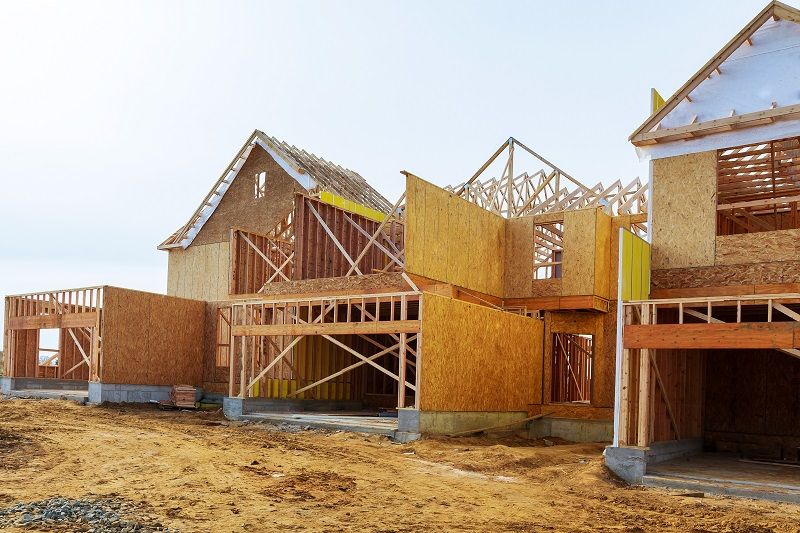 Metro has a history of breaking promises to voters. The housing bond measure is no exception.

Metro has a history of breaking promises to voters. This track record continues with the Metro Affordable Housing Bond measure that was passed in 2018.

At the time the measure was passed, the regional government said the cost of new projects will be around $253,000 per unit. They also warned the costs could be much higher.

That warning is already proving true. Metro recently released cost data on the first four projects the agency has approved and committed funds for.

The average total cost for the four developments is nearly $365,000 per unit, with the most expensive project coming in at more than $405,000 per unit. This is 44% higher than what Metro projected only two years ago.

Because these are private-public partnerships, the Metro bond is not funding the entirety of the developments. Even so, had Metro placed a cap on bond funds distributed per unit, or a cap on the cost per unit of qualifying projects, we would likely see lower development costs.

Metro must be held accountable for its low-ball projections and its budget-busting cost increases. Every dollar wasted on cost overruns is a dollar that’s not spent on providing the affordable housing voters were promised.

Good government is services delivered. Metro has over promised and under delivered.