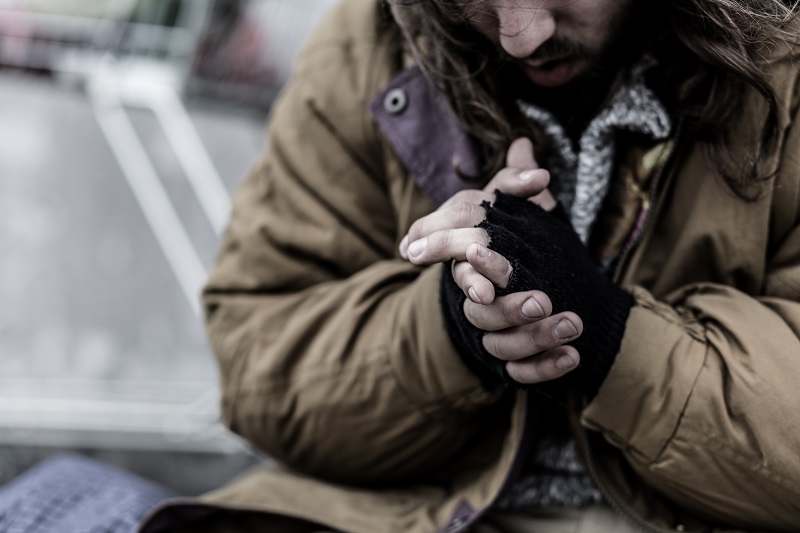 Throwing Money at Homelessness Is a Failed Strategy

Portland Mayor Ted Wheeler hopes to spend $31 million next year addressing homelessness. This is ten percent more than Portland is spending this year. According to the Mayor, the goal is to help place people in permanent housing.

Of course, ending homelessness has been a goal of Portland mayors for decades. They never solve the problem because they conceptualize the homeless as an amorphous blob. But every person who lacks housing has a unique set of circumstances, and that background has to be understood.

It’s much more complicated than simply building more housing. Some people don’t want to live in a traditional home. They may have a psychological need to be outside. Others don’t want the responsibilities that come with home ownership, such as maintaining a yard and paying taxes. Some people have drug addictions that prevent them from earning enough income to afford housing.

While specific facts change, certain principles don’t; and the most important one is that simply giving people free stuff doesn’t work. Everybody deserves a hand up; no one benefits from a handout.

Before spending another $31 million, the Mayor should tell us what will be different this time around. If he can’t answer the question, he shouldn’t get the money.