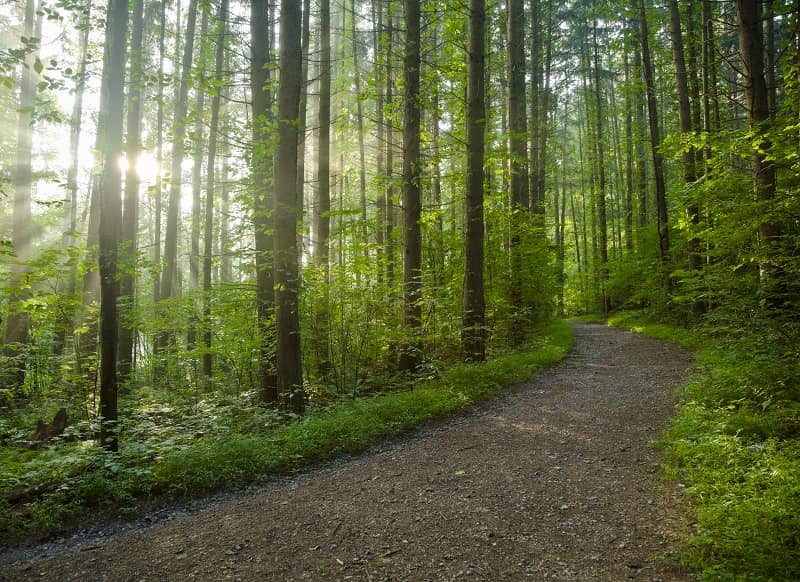 A scenic drive through the country does not usually call to mind the empty promises of local government. But this drive was different. I was taking the 30-minute journey from downtown Hillsboro to visit Metro’s Chehalem Ridge Nature Park.

The nearby farms provided a scenic backdrop to my mission, but my mind was focused on Metro’s long history of broken promises. One of these broken promises is particularly relevant to the recent calls for racial equity.

Not much of the drive has changed since I toured the park last summer. It still required white knuckle steering to keep control of the car around gravel turns. I tried to imagine how the neighboring farms would deal with the increased traffic to the park on these winding, rural roads. Miles away from the nearest bus stop, I also questioned how anyone without a car would get to this remote park.

Several construction signs and machines welcomed me when I parked. I had mixed feelings about this new development. I was glad Metro had finally broken ground after 10-years of promising a regional park. But I was more troubled by the many promises Metro broke along the way to build these several miles of trails on land far outside of its jurisdiction.

The regional government’s mission strongly emphasizes racial equity in its park plans. Yet these promises of equity and diversity are nowhere to be seen in the making of Chehalem Ridge. The parks’ master plan frequently mentions serving the area’s diverse population. It projects that, “the planning process and resulting improvements should be particularly attuned to the recreational interests of Latinos.” The plan also promises to remove barriers to accessing and using the park.

But my challenging drive to Chehalem demonstrates the discrepancy between Metro’s words and its actions. Despite multiple mentions in the master plan, Metro failed to address the greatest barrier of all to its promise of racial equity–getting to Chehalem in the first place. In particular, Metro noted that Spanish speakers surveyed strongly supported biking, walking, and shuttle serving the park. It further observed that “Spanish speakers reported experiencing greater transportation barriers.”

Yet the route is especially unfriendly to cyclists, pedestrians, and public transportation. Anyone attempting to visit the park must drive along nine miles of winding, rural roads to get to the entrance. Moreover, the park is outside Metro’s jurisdiction, and Washington County has indicated it has no intention of spending its transportation budget to improve access. This raises the question: why is Metro building parks inaccessible to the low-income and diverse communities it serves?

This summer, Metro referred its Get Moving 2020 transportation and payroll tax measure to the November ballot. The regional government claims the money will be used to improve transportation across the Portland region, especially for low-income communities and communities of color. Even so, the measure does nothing to improve access to Chehalem Ridge Nature Park.

In the end, Chehalem Ridge will be yet another Metro park accessible only to those privileged to own one of Metro’s long-running boogeymen: the automobile. If Metro sincerely seeks to fulfill its mission of racial equity, we would see parks full of amenities within Metro neighborhoods–near places people live. That is the essence of equity.