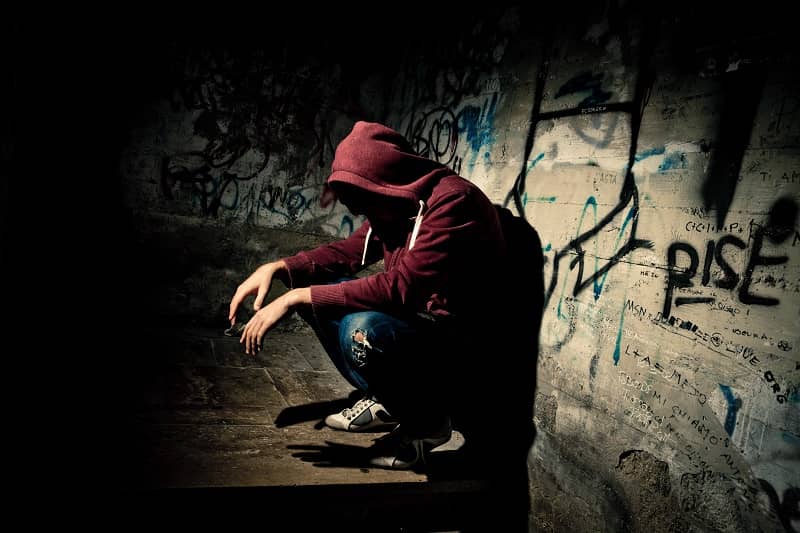 Oregon voters recently approved a ballot measure that decriminalizes possession of small amounts of “hard” drugs, including heroin, cocaine, LSD, and methamphetamine. Supporters see the measure as a big step toward ending the failed 50-year “War on Drugs.” Opponents fear the measure will lead to widespread and rampant drug abuse and turn the state into a destination for narco-tourism. While drug decriminalization made news headlines, the media missed the fact that Measure 110 is a head-on attack on our democratic institutions.

The measure creates a new bureaucratic agency to be known as the “Oversight and Accountability Council.” Despite its name, the council has neither accountability nor oversight. The council is appointed by an unelected bureaucrat, answers to no one, and is guaranteed funding outside the legislative budget process. In other words, with Measure 110, Oregon voters just created an agency that doesn’t have to answer to voters or elected officials.

The Oversight and Accountability Council awards grants to government agencies and community-based nonprofits who will create “Addiction Recovery Centers.” These centers will address the acute and ongoing needs of drug users, provide “intensive” case management, and link drug users to care. All of these services are to be provided free-of-charge to drug users. Put simply, Measure 110 asserts a right to free health care for those with substance abuse issues. The council also awards grants to government agencies and nonprofits to provide housing and peer support to people with substance use disorder. Not only does the council award the grants, but it also writes the rules governing the grants, establishes the requirements for the Addiction Recovery Centers, and oversees their implementation. This Oversight and Accountability Council has enormous authority and will be handling at least $57 million a year, in addition to an undefined amount related to state savings from reduced arrests and convictions.

The 17-member council will be “established” by the director of the Oregon Health Authority, an unelected agency head appointed by the governor. Each member serves a four-year term. Measure 110 does not specify any conditions under which a council member can be removed and provides no process for removing a member. While the governor can be voted out and the OHA director can be fired, Oversight and Accountability Council members face no risk of removal. In this way the council is accountable to no one.

Funding for the Oversight and Accountability Council and its grants will come from the state’s marijuana tax. The measure specifies that this will be at least $57 million the first year that the measure is in effect, 2021. The measure also provides for yearly increases in line with inflation or increases in marijuana tax revenues, whichever is larger. With a dedicated and guaranteed source of funding, Measure 110 bypasses the legislative budget process. While schools, universities, police, and transportation must go to the legislature for most of their funding, the Oversight and Accountability Council sits comfortably on a steadily increasing revenue stream.

Measure 110 won by a wide margin, because the headlines promised it would decriminalize drug possession. With no organized opposition and press that cheered it on, the nefarious details of the measure never got their own headlines. As a result, Oregon voters approved the creation of a huge new bureaucracy that is unaccountable to voters and elected officials and disconnected from the same budget pressures faced by nearly every other state agency. The Washington Post tells us “democracy dies in darkness.” It also dies from voter approval of misleading ballot measures.