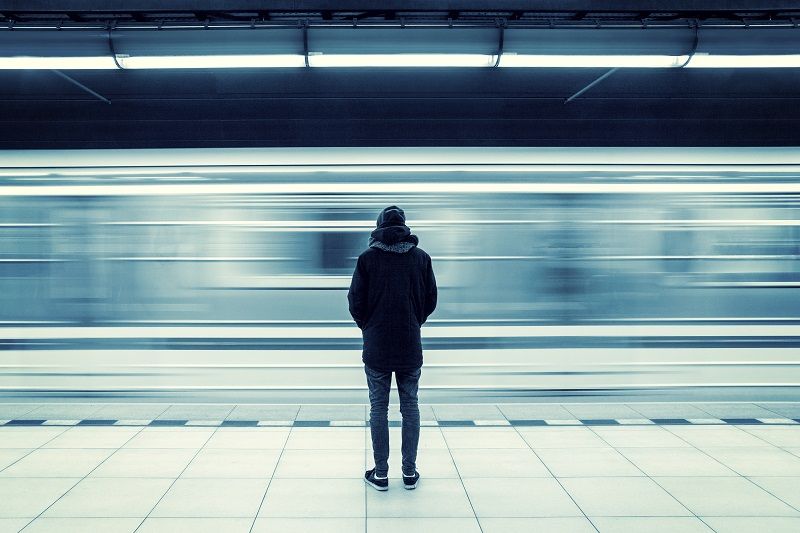 TriMet has been recruiting a new General Manager for the past six months. At its January meeting, the Board announced the name of the leading contender and offered the public a chance to ask questions.

Before the questioning began, however, an executive search firm hired by TriMet summarized the recruiting process. Celia Kupersmith of KL2 Connects said that more than three dozen applications had been vetted, and a significant number of them were women or racial minorities. A black woman was one of three finalists.

However, the top applicant was Doug Kelsey, a white male currently employed by TriMet.

Many activists in the audience criticized the process. They complained that TriMet had proceeded too quickly and with not enough transparency. In particular, they were upset that virtually all applicants requested privacy in order to protect the jobs they already had. Soon thereafter, the TriMet Board announced that it would delay a final hiring decision while it reassessed its process.

Many of TriMet’s critics have a naïve view of the business world, and it shows in the self-contradictory nature of their demands. They want a deep pool of talent, rich with ethnic and gender diversity, but they also want a very public process. The two goals are mutually exclusive. Complete transparency means most qualified candidates will not apply.

They also have a narrow concept of “diversity.” Race and gender are just two attributes the Board should consider. What about intellectual diversity?

TriMet has been working off the same philosophical playbook for over 35 years. The focus has always been two-fold: (1) building a network of low-speed, low-capacity light rail lines; and (2) maintaining “labor peace” by agreeing to wage agreements that include expensive retiree benefits. That vision is looking very stale these days.

TriMet’s ridership is in a steady decline. It peaked in fiscal year 2012 and ridership has dropped in each of the last three years. Only 2.4% of total travel in the Portland region takes place on transit, making it irrelevant or even a nuisance to most taxpayers.

Light rail has lower ridership today than before the Orange line to Milwaukie was built. During FY 2017, boarding rides per-hour on MAX reached the lowest level since light rail opened in 1986.

TriMet’s financial position would be unsustainable were it not for massive and growing subsidies. During the past two decades, TriMet has promised so much to employees in the form of pensions and post-employment health care benefits that the agency now has unfunded liabilities of nearly $1 billion.

At the TriMet hearing in January, I asked Mr. Kelsey whether he saw any possibility that TriMet’s next light rail project—a multi-billion line to Bridgeport Village—might be canceled under his leadership, given the problems stated above. He responded that light rail was still a very important part of TriMet’s planning and he was not about to abandon it.

That answer concerned me because TriMet seems wedded to an outdated business model. Both in Portland and elsewhere, ridesharing companies such as Uber and Lyft are steadily eroding the market share of both regulated taxis and transit operators. This trend will only accelerate as autonomous vehicles become a reality.

TriMet and its executive search consultants have done a commendable job of recruiting a diverse field of CEO candidates when measured by race and gender. What is lacking is a broader concept of “diversity” to include new ways of thinking about transit.

John A. Charles, Jr. is President and CEO of Cascade Policy Institute, Oregon’s free market public policy research organization. A version of this article originally appeared in The Portland Tribune.