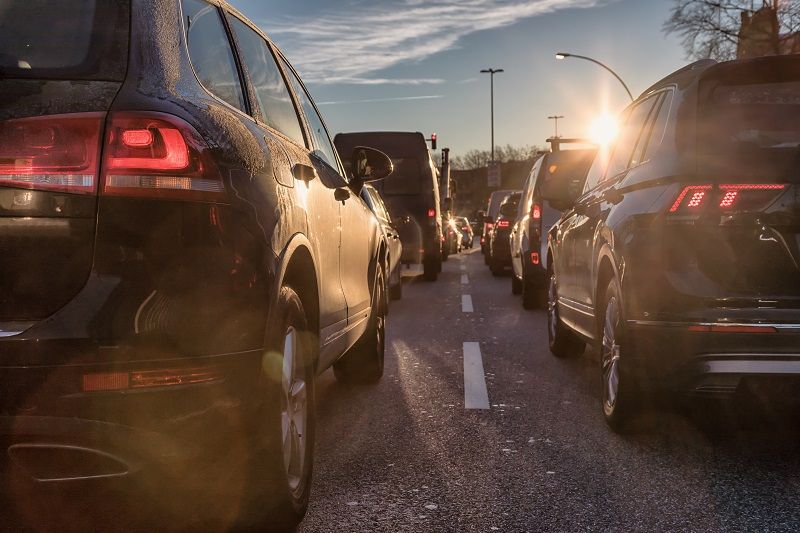 ODOT Must Move Forward on the Rose Quarter I-5 Bottleneck

Last week, the Oregon Transportation Commission took a significant step in the process of widening I-5 through the Rose Quarter.

This stretch of freeway has been named one of the worst bottlenecks in the country by the American Transportation Research Institute.

ODOT forecasts the improvements will save more than 2.5 million hours of travel time each year and reduce crashes by up to 50 percent.

Despite these clear benefits, a small but noisy coalition calling themselves “No More Freeways” has tried to stymie the project at every step. Their spokesman, Metro Council candidate Chris Smith, is so upset that he has demanded the legislature strip the transportation commission of its power and hand it over to Metro, the regional government for which he is seeking a seat.

He points to Metro’s so-called success in planning for the SW Corridor light rail project. But, Metro’s light rail project will add to traffic congestion at more than 30 intersections and several freeway ramps. Ridership estimates are already down nearly 15% from earlier projections. And, the project has no guarantee of state, local, or federal funding to cover the costs. This isn’t success, it’s fumbling toward failure.

The Rose Quarter project has a plan, it has the money, and it’ll play a crucial role in relieving congestion at one of the country’s worst bottlenecks. It’s time to move forward on I-5 improvements.