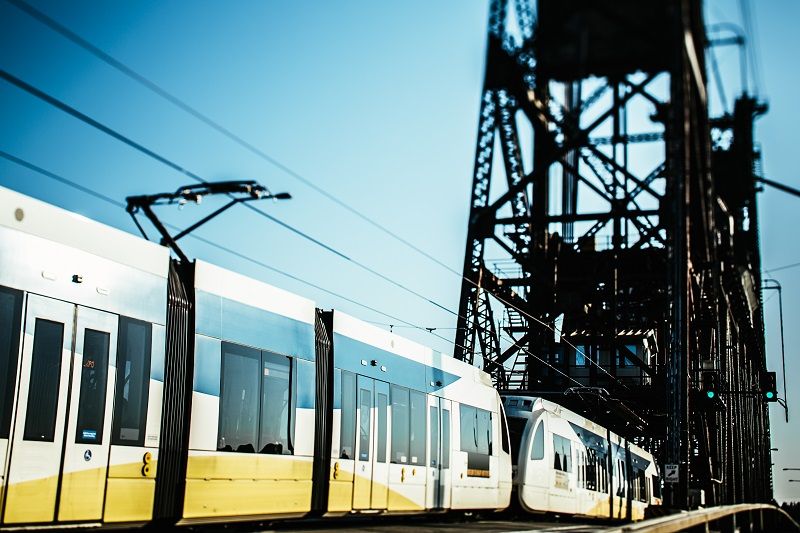 Members of the Subcommittee, my name is John Charles and I am President of Cascade Policy Institute. Cascade is a non-partisan policy research organization working to promote public policies based on sound market principles. As a non-profit corporation we are supported by contributions from individuals, foundations and businesses, most of them based in Oregon.

Much of the proposed ODOT budget involves dedicated funding sources such as motor fuel taxes, which means the Subcommittee has limited discretion to move money around. However, there are some programs supported by the General Fund or lottery-backed bonds, and I would like to call your attention to several that appear to have questionable value:

As noted in the budget documents, ridership for this line peaked in 2013 and has been flat for the past three years. Moreover, the ridership numbers provided to the Committee include the POINT bus service operated by ODOT. This significantly inflates the total number of riders attributed to the passenger rail program.

The POINT bus service includes five routes with stops at 42 locations, as shown below: