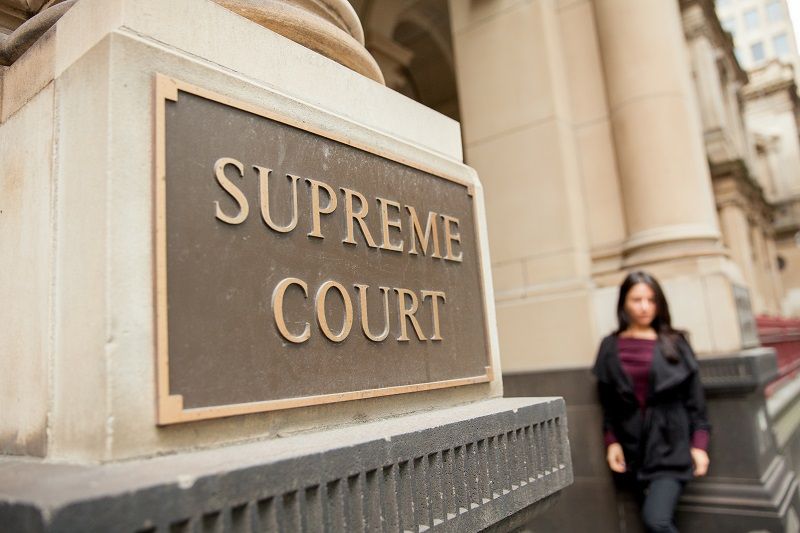 The Supreme Court ruled Wednesday that government workers can’t be forced to contribute to labor unions that represent them in collective bargaining, dealing a serious financial blow to organized labor.

The justices are scrapping a 41-year-old decision that had allowed states to require that public employees pay some fees to unions that represent them, even if the workers choose not to join.

The 5-4 decision fulfills a longtime wish of conservatives to get rid of the so-called fair share fees that non-members pay to unions in roughly two dozen states. The court ruled that the laws violate the First Amendment by compelling workers to support unions they may disagree with.

President Donald Trump weighed in minutes after the decision was handed down, while Alito …