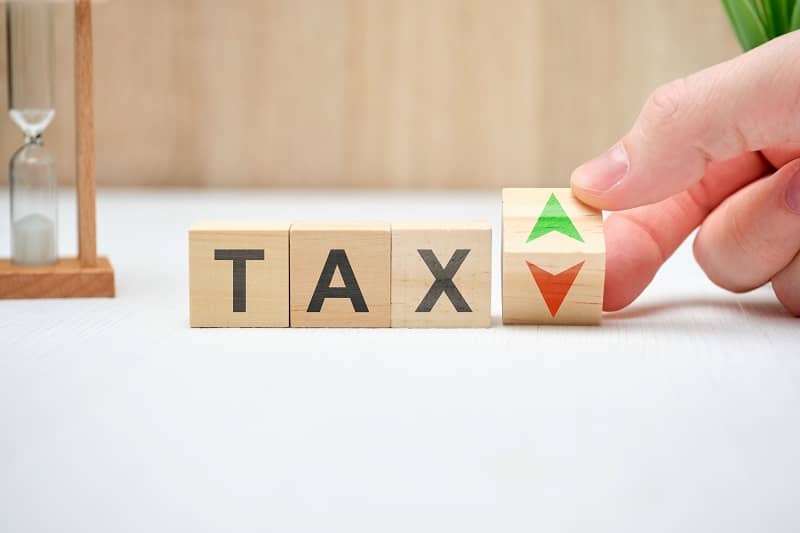 By Rachel Dawson and Vlad Yurlov

What could you do with $7 billion? That’s the question on a lot of people’s minds as the Metro regional government pushes a permanent transportation tax this November. The tax will be paid by employers at workplaces with 26 or more workers, including nonprofit organizations. Metro, however, exempted itself and other local governments from paying the tax. Many of these projects will end up causing more problems in the future, creating congestion and redundancy and saddling us with more public debt.

The crown jewel of Metro’s transportation tax program is the Southwest Corridor light rail line extension, which is expected to cost $2.8 billion. This project encapsulates many of the problems in this measure. Southwest Corridor is an 11-mile extension of the MAX Green Line from Portland State University to the Bridgeport Village luxury mall. The draft environmental impact statement for the project concludes it will increase congestion at 46 intersections during the PM peak and 30 intersections during the AM, compared to only 36 and 14 intersections otherwise. Multiple I-5 ramps will see increases in congestion during both peak hours.

While some argue that light rail investments will get people out of their cars, much of light rail ridership comes from commuters who already ride public transit. Furthermore, light rail ridership has decreased by roughly 65% since the beginning of the pandemic, and many riders won’t return because CDC recommends that employees avoid transit. Roughly $2.8 billion will be spent on a rarely used facility that will worsen our region’s congestion.

Projects such as bus-only lanes will create bottlenecks and increase congestion on multiple corridors. Taking away a traffic lane before an intersection will force other vehicles to merge into a neighboring lane, increasing traffic and creating safety hazards. For example, Metro wants to implement at least one mile of bus-only lanes at various intersections along the Tualatin Valley Highway corridor. Portland’s proposed bus-only lanes are expected to increase delays for cars and trucks, divert traffic to nearby streets, and remove parking. Metro’s bus-only lanes are sure to produce similar congestion effects throughout the region.

While Portland certainly needs more bridges for cars and trucks, Metro’s bond measure will fund an unnecessary pedestrian bridge. The Trolley Trail Bridge is a $14.4 million project within the McLoughlin corridor. The bridge would cross the Clackamas River between Gladstone and Oregon City. The proposed bridge, however, is located right next to the recently renovated 82nd Drive Pedestrian Bridge. It takes less than 3 minutes for a cyclist to get from the proposed bridge’s end to the 82nd Drive Bridge and about 8 minutes for pedestrians. If local residents want to build a bridge next to an existing one, local jurisdictions should be the funding source. While it might be nice to have, this redundancy adds little value to the region.

The Foster/172nd Roundabout included in the Clackamas to Columbia corridor is a clear example of lavish spending and inflated costs. The City of Gresham’s 2018 cost estimate for a roundabout or traffic signal at this intersection was $342,000 (or approximately $348,197 in 2019 dollars). Metro’s new cost estimate for this project is more than 18 times higher at $6.5 million in 2019 dollars. This drastic increase in price calls into question the validity of this corridor’s cost estimates. Since the City of Gresham’s Transportation System Plan had this roundabout in its 50-year construction forecast, it is not an urgent development. However, safety improvements could be installed here with a traffic light for under $200,000. This amount can fit within a local jurisdiction’s budget without a regional wage tax.

These four examples were selected from hundreds of problematic investments proposed in Metro’s 2020 transportation measure. Increased congestion, redundancy, and lavish spending are not what we should be funding. Portland’s business community has made it clear that the tax imposed by this measure would cost jobs in our region. During an economic recession we should be leaving money in the voters’ pockets. Although Metro pushes this measure as a regional effort, everyone’s tax burdens will fund projects that few people will use. Metro area residents should vote “NO” on Metro’s Measure 26-218 this November.