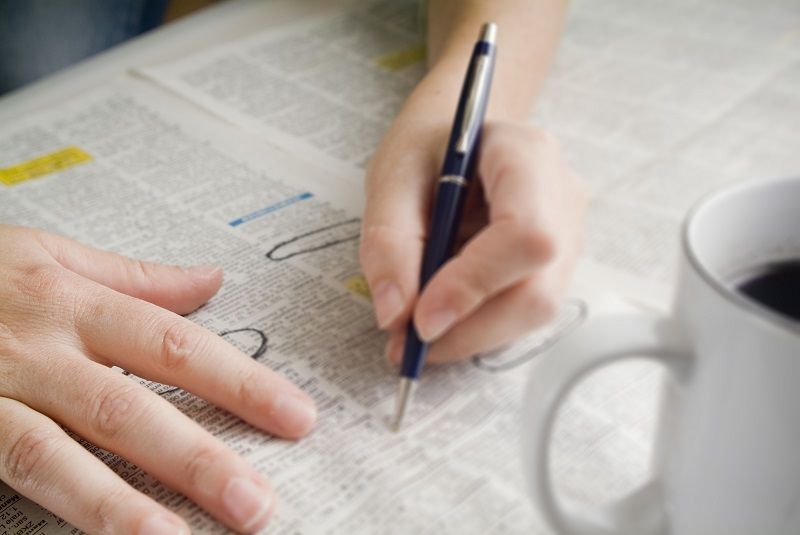 Minimum Wage – Its Role in the Youth Employment Crisis

This paper examines the history of the imposition of a minimum wage, studies of its effects on youth, and the implications for current policy. A novel analytical technique produces important new findings regarding the adverse effects of the minimum wage on youth.

This topic is timely. Even as the International Labour Organization has declared that there is a worldwide “youth employment crisis,”[1] a record number of U.S. states recently authorized minimum wage rate increases, either through legislation or ballot initiative. According to the National Council of State Legislators (2016), in 2014 and 2015, 11 enacted increases through legislation[2] and four through ballot initiative.[3] Thus far in 2016, two states, California and Oregon, have enacted new minimum wage policies that sharply increase their minimum wage levels, even after adjustments for inflation. Approximately three-fifths of the states’ minimum wage levels exceed the federal minimum wage rate.

This has important bearing on the employment status of youth,[4] because many economists believe that sharp increases in the minimum wage affect youth employment particularly negatively.[5] Despite these regressive effects on this vulnerable class of workers, their plight is largely ignored in policy discussions. This paper reviews the theory of minimum wage impacts and more than four decades of others’ research on the impacts of raising the minimum wage.  I then use a statistical technique that has not been widely applied in the literature to develop my own estimates of impacts on the youth age cohort. I conclude from these efforts the following:

My approach confirms the view that the negative effects of minimum wage policy on youth are, in fact, material economically. I argue and demonstrate statistically that the adverse effects on youth employment and labor force participation are not only significant, but also causally related to minimum wage increases, and persistent. That is, the impacts of a one-time increase in the real (inflation-adjusted) minimum wage do not dissipate over time.

I then apply my findings to Oregon and find:

It is believed that labor organizations are advancing the current frenzy of large minimum wage hikes. It is argued that they see benefits to themselves––partly because their own contracts link their compensation to the minimum wage. Policy makers have joined the movement, having focused on the notion that minimum wages result in an improved distribution of income. The reality is that today’s policies will impose on many youth the cruelest minimum wage of all––a wage of zero. From this author’s perspective, regulatory intrusions into market wage-setting processes should not be undertaken lightly, both on first principles and my own and others’ analyses. If they do, as done by the International Labour Organization, then they also have to be open about their potential culpability for creating the “youth employment crisis” that they themselves now decry.

[4] Youth is conventionally defined as the cohort of individuals between the ages of 16 and 24.

[5] In a 1995 survey conducted the University of New Hampshire survey center, 83 percent of economists held the view that a proposed increase would have negative effects on youth employment. https://www.minimumwage.com/2015/11/survey-of-us-economists-on-a-15-federal-minimum-wage/, retrieved April 6, 2016. In a more recent survey by IGM, an expert panel was asked specifically if, under a $15 dollar minimum wage in 2020, whether “the employment rate for low-wage US workers will be substantially lower than it would be under the status quo.” Only 24 percent disagreed or strongly disagreed. Thirty-eight percent were uncertain. Note that the question was not selectively posed for the youth age group. See, www.igmchicago.org/igm-economic-experts-panel, retrieved May 5, 2016.