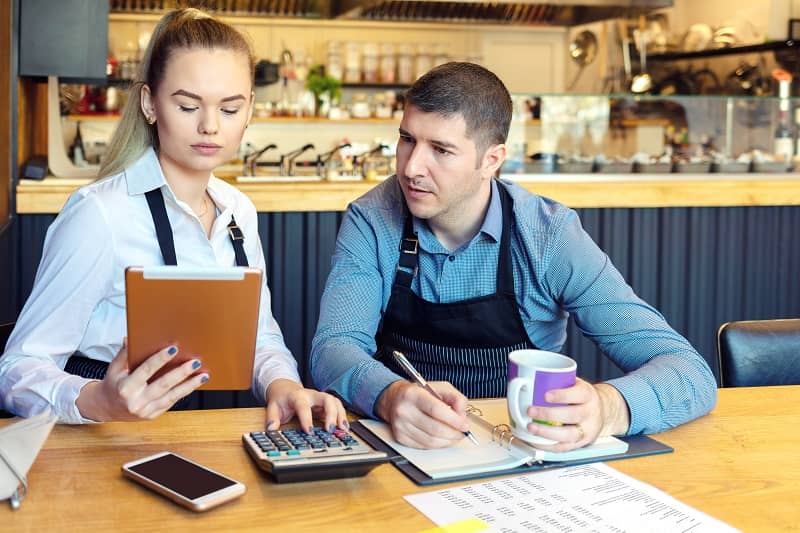 After years of planning, revising, and negotiating Metro’s transportation funding plan, the region’s business community has had enough. Last month, several tri-county chambers of commerce sent a letter to the Metro Council urging a delay on the measure, because of the COVID-19 epidemic.

Metro spent years finding ways to spend money on transportation projects, while spending about two months figuring out how to pay for it. They only settled on a payroll tax because polling was good.

But, Metro’s polling was from May, when much of the county was hopeful the pandemic would be over by the start of school. Instead, the economy has crashed with businesses closing, workers losing their jobs, and thousands of families struggling to pay their bills. For many households, Metro’s plan to create a permanent payroll tax costing $500 a year for the average worker reflects bad timing, if not poor judgment.

The plan will not “create” thousands of jobs. Metro President Peterson falls for the fallacy that spending more money creates more jobs. In fact, Metro’s payroll tax will reduce take-home pay and kill jobs. Research shows that workers pay the price of a payroll tax, with low-skilled workers suffering the most. Even the Draft Environmental Impact Statement for the Green Line extension states that “net employment change in the corridor and region over the long term…would likely be negligible.”

The plan will not “advance” racial justice. Metro admits the Southwest Corridor light rail line will displace hundreds of residents and businesses, many of whom are from minority and low-income communities. While strategies to reduce the impact have been discussed, communities of color will be forced to uproot their lives because of these projects.

Finally, the plan will not “reduce” pollution. Climate Solutions and Oregon Environmental Council expect that the measure’s projects would only reduce emissions by less than one-tenth of one percent per year.

The plan will not “transform” its key corridors. Most of the projects involve minor improvements such as adding lighting and mending sidewalks, as well as improved lights and access improvements.

The plan will not “prepare” the region for growth. Many of the new amenities will likely inhibit new commuters travelling between work, home, and leisure destinations, because most of the projects are designed to make congestion worse.

The Council President’s letters tried to cut deals with the business community. She offered a reduction of the payroll tax, on the condition that the Portland Business Alliance doesn’t campaign against the measure and lobbies Oregon’s legislature to recoup the losses. This was quickly rejected. Instead, Metro carved out local governments from the tax, right before the referral vote. This 11% loss further burdens businesses and residents.

Willamette Week reported that the Metro Council remains “undaunted.” The business community then filed a ballot title challenge arguing that Metro’s wording was unfair in using the phrase “business tax” rather than a “wage-based payroll tax.” While Metro employees use the term “payroll tax,” it was recharacterized as a business tax after realizing how unpopular the phrase sounds during a time when many firms can’t make payroll and so many families aren’t getting paid.

A large part of the push for the measure on the ballot is Lynn Peterson’s chase for federal funding, which she believes will run out if voters don’t approve the measure. Additionally, Lynn Peterson is suspected to be eyeing a run for Oregon governor. This means that this measure’s rush may not be out of preparedness, but of an eager Council looking to grab federal dollars, even if it means that our own tax rates will skyrocket, and personal gain.

Metro’s transportation measure would cripple the region’s COVID-19 recovery, because the payroll tax that funds it diverts development away from businesses that create wealth and into projects that merely move it around. This transportation bond measure will not allow the tri-county area to “Get Moving.” Residents and businesses will have to freeze in place to survive an additional payroll tax for another unsustainable gamble.