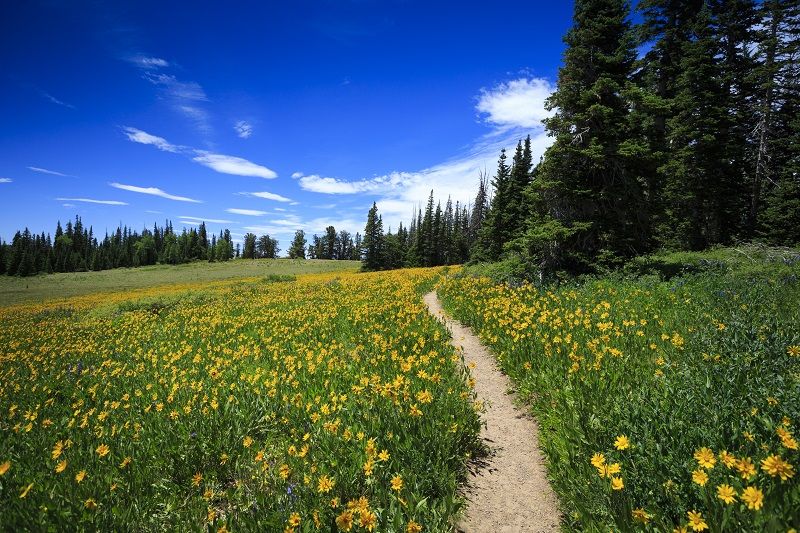 At the first—and likely only—public hearing on Metro’s “supportive housing” tax measure, one resident asked a question on everyone’s mind: “Our money isn’t being spent the way it should be now, so what assurances do we have that this will be any different?”

With more than a billion dollars a year in new taxes heading to the ballot in 2020, voters deserve assurances their hard-earned money won’t be wasted or soaked up in administrative costs. If all the measures pass, some households will pay thousands, literally thousands, more in taxes. That means fewer meals out, reduced back-to-school shopping, and “staycations” instead of vacations. If taxpayers are working more to pay their tax bills, they should feel confident local governments will ensure that money is well and wisely spent. Our local governments, however, do not instill much confidence.

When asked how the regional government’s supportive housing measure could be set up to have more accountability, Metro Council President Lynn Peterson responded, “Well, we’re going to be setting up an oversight committee.” In some ways this is an admission that Metro Council can’t be bothered to oversee the program and instead intends to farm out oversight to a group of unelected and hand-picked volunteers.

In other words, “oversight committee” is a politician’s way of saying, “Nothing to see here, move along.” Voters envision a group of serious citizens scrutinizing spreadsheets, pushing back on smoke-blowing bureaucrats, finding fraud and waste, and dropping the hammer on malfeasance. The reality is different from the vision, as seen in Metro’s “Parks and Nature” oversight committee.

The committee has overseen more than $250 million of taxpayer money spent on Metro’s parks and nature program. It has 12 members, serious citizens who do, in fact, scrutinize spreadsheets. But this group has become less serious over time. At one meeting last year, only two of the 12 members attended; at another only five members showed up. At the most recent meeting, one member complained, “My eyes glass-over a bit when reviewing” the program’s spreadsheets.

More recently, the committee has raised questions about the administrative costs of the parks and nature program, which Metro promised would not exceed 10% of total costs. In recent years, administrative costs have skyrocketed to 20% or more of total costs; and “indirect” administrative costs have more than tripled relative to the program’s first years. In response to these questions, the committee and Metro staff decided that the 10% cap should be applied over the life of the program, rather than year-by-year. In other words, they hope overspending this year can be offset by underspending is some previous or future year.

Even worse, on at least two occasions, Metro’s “Parks and Nature” oversight committee held meetings in violation of Oregon Public Meetings Law. Metro provided no public notice of meetings in September 2019 and February 2020. At both of these meetings, the committee discussed the program’s administrative costs and other issues of public interest. By withholding public notice, these meetings were effectively conducted in secret. This is serious business. The public meetings law specifies members of a governing body may be liable for attorney and court costs both as individuals or as members of a group if found in willful violation of the law.

As Metro is asking voters to approve $300 million a year in new taxes for supportive housing, oversight of spending must be transparent, energetic, and effective. Unfortunately, Metro’s experience with its parks and nature program calls into question how effective any oversight of the housing measure will be.

Eric Fruits, Ph.D. is Vice President of Research at Cascade Policy Institute, Oregon’s free-market public policy research organization. A version of this article was published by Pamplin Media on March 1, 2020.