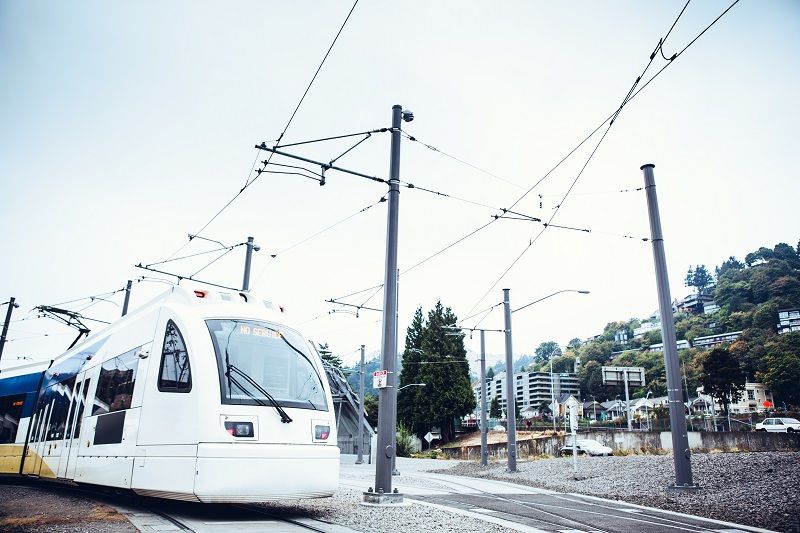 Testimony Before the Joint Subcommittee on Capital Construction HB 5005

Members of the subcommittee, my name is John Charles and I am President and CEO of Cascade Policy Institute, a nonpartisan policy research organization.

Most witnesses ask you to spend money. I am here asking you to save money – by deleting the Governor’s request for $27.5 million in lottery-backed bonds for TriMet’s planned light rail line to Bridgeport Village mall near Tualatin.

It’s important to note that HB 5005 is actually the first part of a two-part request for this project. As Ms. Gabriel stated in her April 5 briefing, the Governor will be asking for an additional $125 million of bond revenue in the next biennium, so you should really think of this as an appropriation of $152.5 million.

I encourage you to reject the request because TriMet has a consistent record of over-promising and under-performing on all its capital construction projects, as detailed below. You should stop rewarding that kind of behavior.

Analysis of the SW Corridor Project

TriMet makes two primary claims regarding this light rail line. First, it will attract 43,000 average weekday riders by 2035. Second, it will provide a “reliable, fast travel option” between Bridgeport Village and Portland.

Neither of these claims is plausible.

TriMet has a 40-year track record of making ridership forecasts. They have been consistently wrong, and always on the high side. As Figure 1 shows, actual ridership has never even reached 60% of projected ridership on a specific rail line. In 2017 total average weekday ridership was less than half the predicted ridership for MAX in 2020.