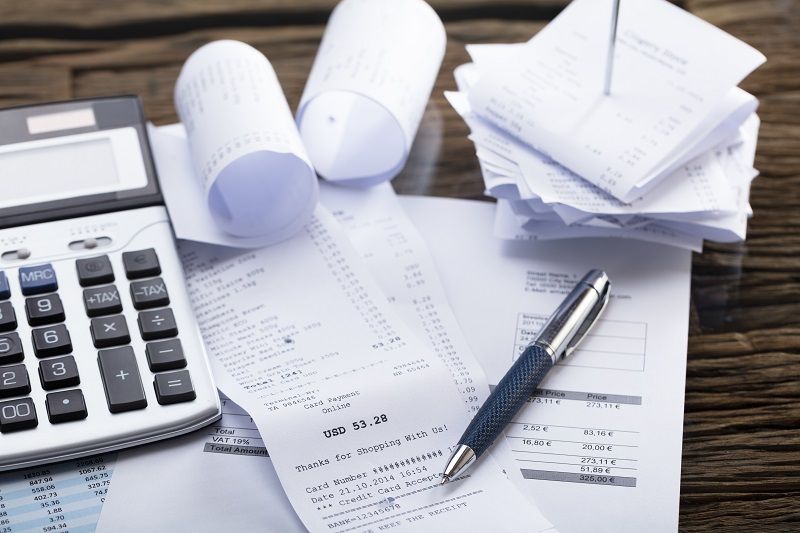 “Let ’em leave. Someone else’ll come in.” That was Oregon state senator James Manning’s response when told that new business taxes will cause some firms to leave the state.

Unfortunately, the senator is not alone with the let-them-leave attitude. That seems to be the attitude of the supermajority in the legislature as well as the city of Portland, who have both recently passed massive business taxes.

The legislature just passed a billion dollar a year “corporate activities tax.” The new tax is triggered once a business hits one million dollars in sales. This may seem like a lot to a legislator; but many small businesses such as restaurants, retailers, and consulting firms can easily generate a million dollars in sales. In fact, the Census Bureau reports about a quarter of Oregon employers have sales of a million or more a year. Thousands small firms will be subject to thousands of dollars in new sales taxes on top the income taxes they already pay.

Last year, Portland voters approved their own tax on business revenues, with money earmarked for so-called clean energy projects. Firms who thought they were exempt are now learning that they, too, will face a steep tax bill.

These new taxes will be a good test of Senator Manning’s let-them-leave theory, as owners look to other states for a better business environment. However, I’m not confident someone else will come in to replace the ones that leave.