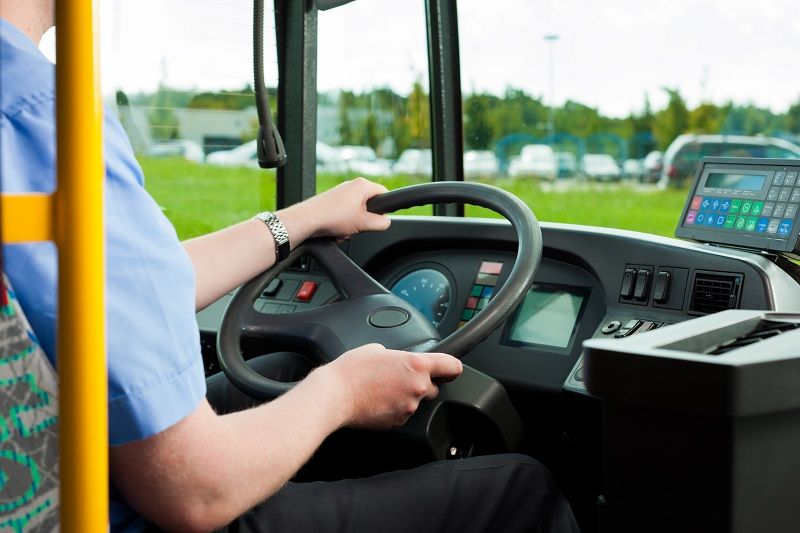 Scott Shepard is a lawyer and was a visiting law professor at Willamette University in Salem, Oregon during 2016. He is the author of “A Lost Generation but Renewed Hope: Oregon’s Pension Crisis and the Road to Reform,” an academic study on Oregon state pensions published August 1, 2017 by the Mercatus Center at George Mason University. He is an Academic Advisor to Cascade Policy Institute, Oregon’s free-market public policy research center.

As recently as 2012, TriMet faced a pension funding disaster. Indefensibly overgenerous pension benefits granted in the early 1990s threatened to bankrupt the public transit system and to cripple the Portland metro area. While TriMet still has difficult reform ahead of it (regarding its other post-employment benefits promises), it has achieved pension fund stability by replacing its unsustainable defined-benefit pension promises with a well-designed, defined-contribution retirement plan.

“Defined-contribution” (DC) pensions are retirement benefit plans in which monthly payments are made by management into personal accounts owned by employees. Once those payments are made, the employer has no further financial obligations. The eventual pension payouts will be a function of the market performance of whatever investments are chosen by individual employees.

This stands in contrast to “defined-benefit” (DB) programs like Oregon’s Public Employees Retirement System (PERS). Under DB programs, employees are promised various levels of retirement payments calculated through arcane formulas that leave management mostly uninformed as to the level of funding obligation to which they have agreed. In many cases, those liabilities turn out to be much larger than expected.

TriMet has brought its pension funding liabilities under control by moving its employees from defined-benefit plans to defined-contribution plans: first its management employees hired after 2002, then its unionized employees hired after 2012. The shift followed the lead of most private sector businesses, the federal government, and an increasing number of states. As a result of the change, TriMet’s pension obligations are moving steadily and reliably toward full funding within the near to medium term. This glide path to full funding is allowing the organization to focus on other vital personnel issues such as managing the cost of other post-employment benefits (“OPEBs,” which are primarily health care benefits for unionized workers) for current workers and retirees.

Oregon and its municipalities can only envy TriMet in this regard. The defined-benefit PERS funding costs continue to spiral out of control. These unbridled expenses are crushing local governments and school districts, forcing layoffs, hiring and wage freezes, bigger class sizes, reduced government services, and increased taxes. The failure to reform harms younger and more diverse workers at the expense of their older colleagues, and private-industry workers in favor of their government-employee neighbors. Taxpayers have said “enough,” voting 60-40 in 2016 against significant state tax hikes that inevitably would have been dedicated to helping to fund the PERS shortfall.

One necessary step toward addressing this problem is for the state of Oregon to follow in TriMet’s tracks, moving PERS workers from DB to DC plans. TriMet started down this road fully 15 years ago, while the state has dithered. Oregon must play catch-up by moving all PERS-covered workers to DC plans for work to be performed after the changeover.

This move by itself likely will not be enough to solve Oregon’s public pension crisis. The state has already promised more than it can reasonably pay. But moving to DC plans for all work not yet performed is a necessary first step. And the faster the legislature acts, the less severe—and the less upsetting to retirees and current and future employees—will be the other reforms required later.