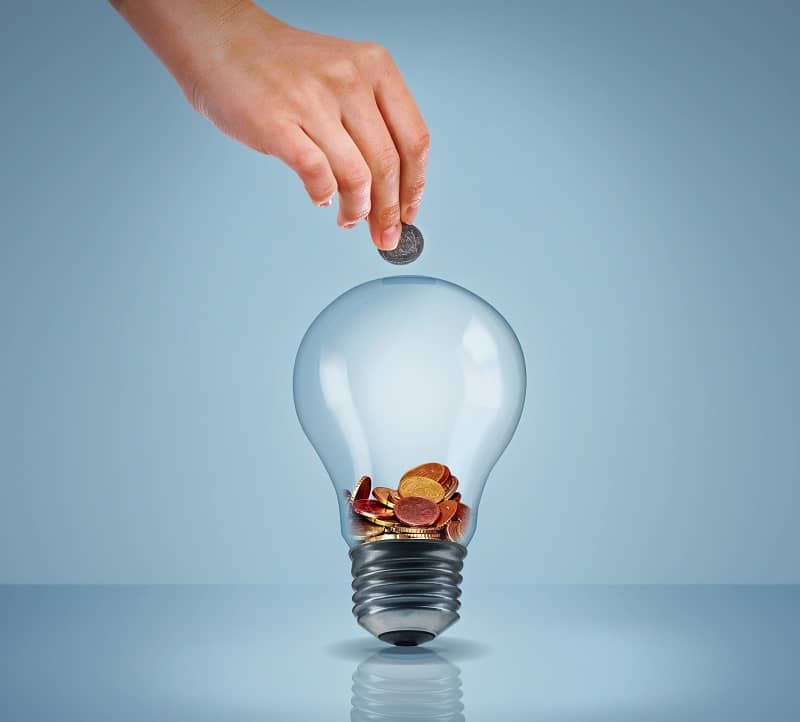 The PPC is a 3% tax enacted by the Oregon Legislature in 1999. The tax applies to ratepayers of Portland General Electric and PacifiCorp; most natural gas consumers also pay a similar tax that was imposed after 1999 by the Oregon Public Utility Commission.

The legislature directed that 56% of PPC revenue would pay for energy conservation; 17% for funding the above-market costs of renewable energy; 12% for low-income weatherization; 10% for energy conservation in schools; and 5% for construction of low-income housing. Since 2002, the PPC has collected more than $1 billion from electricity ratepayers.

The Energy Trust of Oregon receives 74% of PPC funds, for programs addressing energy conservation, renewable energy, and “market transformation.” Remaining funds are transferred to Oregon public schools within the service territories of the two electric utilities, and the Oregon Housing and Community Services (OHCS).

According to independent reports filed every two years with the legislature, the most cost-effective PPC programs were completed in the early years. In the 2003-04 biennium, PPC administrators spent $91.4 million to acquire 1.7 million British Thermal Units (BTU) of saved or generated energy. During the 2017-19 biennium, PPC expenditures had grown to $159 million, but the energy savings were still 1.7 million BTU. This represented a 73% increase in costs.

Trends in Cost-Effectiveness for PPC Expenditures by Energy Trust, OHCS and Public Schools

During the 2019 Oregon legislative session, a bill was introduced to extend the PPC to 2036. That bill was never voted on but likely will be introduced again in 2021. The purpose of the Cascade study is to help inform state legislators about what has been accomplished with PPC funds since 2002.

Based on nearly a decade of research, the Cascade paper concludes that the original, ten-year mission of the PPC has been met, and the tax should not be extended again. If possible, it should be repealed prior to 2026. Ratepayers are reeling from the effects of COVID-19, and eliminating a costly sales tax would provide immediate relief. PGE reports that customer accounts in arrears (31 days or more past due) are up 41% this year.

If the legislature is unwilling to sunset the PPC program, then Cascade recommends that ratepayers be given a chance to opt out of the tax, since many of them will never benefit directly from PPC programs.

According to Cascade Policy Institute President and CEO John A. Charles, Jr.:

The Public Purpose Charge was enacted as a ten-year program to help fund energy conservation programs and subsidize the renewable energy industry so it could become market-competitive. That mission has been accomplished; the cost of installing solar energy – the most popular offering of the Energy Trust of Oregon – has dropped by 76% since the PPC was enacted. Clearly the renewables sector can stand on its own without further subsidization by tens of thousands of renters and low-income ratepayers who will never own solar energy systems.