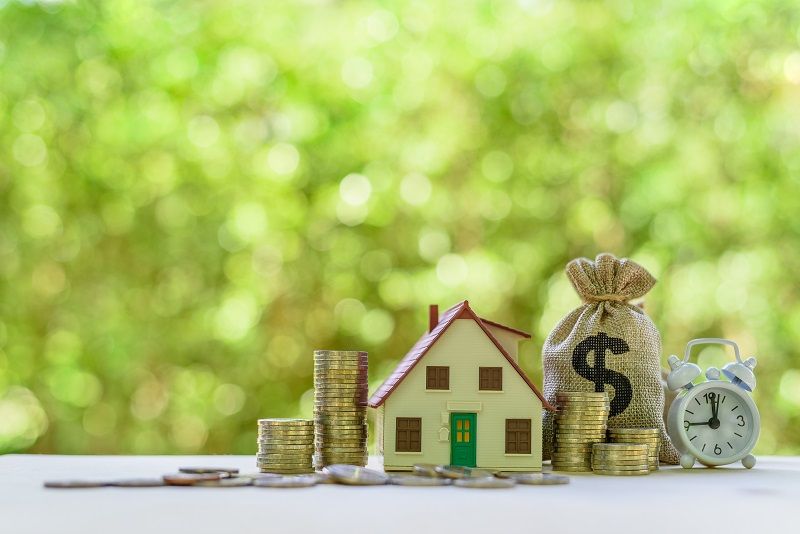 Portland, Bend, Medford, and to a lesser degree other Oregon cities are in the midst of a housing crisis. Median home prices have rapidly grown and are now four or more times greater than median family incomes. As recently as 1990, median prices were only twice median incomes; housing starts to become unaffordable when median prices are more than three times median incomes.

The Oregon legislature and various cities have applied band-aid solutions to this problem; but none of them will work and some, such as inclusionary zoning, will actually make housing less affordable. That is because none of these solutions address the real problem, which is that the urban growth boundaries and other land-use restrictions imposed by the Land Conservation and Development Commission, Metro, and city and county governments have made it impossible for builders to keep up with the demand for new housing.

Growth boundaries and similar restrictions have three negative effects on low-income minorities. First, they make housing more expensive. Second, they make housing prices more volatile, which makes buying a home riskier than in places that do not have such restrictions. Third, they are a major—if not the major—contributor to growing wealth inequality as barriers to homeownership have dramatically increased the share of families who cannot afford or must go deeply into debt to buy their own homes.

Fortunately, a June 2015 Supreme Court decision offers a legal remedy to this problem. This decision authorized the use of disparate-impact considerations in judging whether government agencies are following the Fair Housing Act. That act specifically forbids the disparate treatment of minorities—that is, intentional discrimination in housing sales and rentals. The disparate-impact doctrine asserts that policies such as zoning and land-use regulation that make it more difficult for minorities to obtain housing—even if the policies are not intended to do so—are equally in violation of the law unless the policies can be “justified by a legitimate rationale.”

According to disparate-impact regulations published by the Department of Housing and Urban Development in February 2013, prohibited conduct includes “enacting or implementing land-use rules, ordinances, policies, or procedures that restrict or deny housing opportunities or otherwise make unavailable or deny dwellings to persons because of race, color, religion, sex, handicap, familial status, or national origin.” Numerous land-use rules, ordinances, and policies increase housing costs. Since some protected minorities, such as blacks, are more likely to have lower-than-average incomes, any such rules or policies reduce their housing opportunities and therefore potentially violate the Fair Housing Act.

HUD’s implementation, known as Affirmatively Furthering Fair Housing, focuses on ending income segregation of communities as a means of ending racial segregation. However, this will be a costly policy that will do little to make housing more affordable to most low-income minority families.

As an alternative, fair-housing advocates should question policies that increase housing costs by intruding on private property rights. These include growth-management tools such as urban growth boundaries, the use of eminent domain for economic development, rent control, inclusionary zoning, and excessive impact fees, all of which benefit a few at everyone else’s expense. In approving the disparate-impact doctrine, the Supreme Court has offered a tool to both affordable-housing advocates and property-rights advocates for undoing these rules and policies that make housing less affordable.