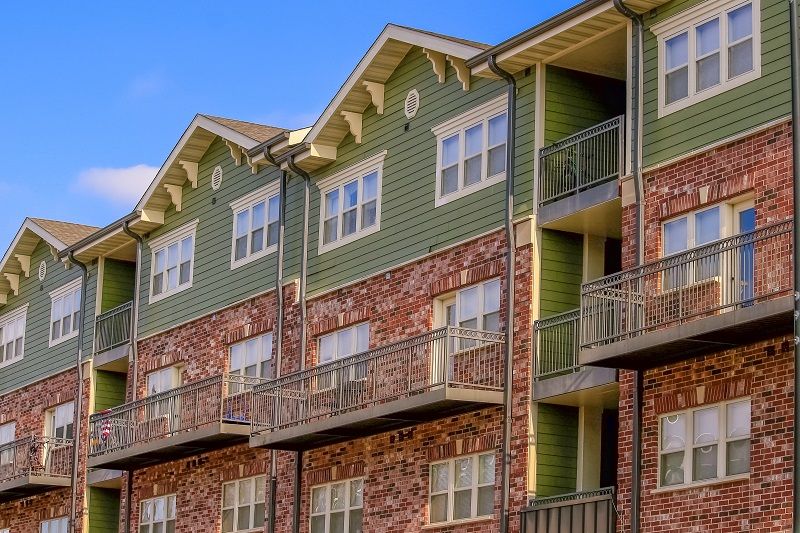 Metro recently decided to refer a $652.8 million bond measure to the November ballot. If approved by voters, it would authorize Metro to borrow money either to purchase existing housing units or to subsidize the construction of new ones. The loans would be paid off by higher taxes on every property owner in the region for the next 30 years.

Unfortunately, of all the things Metro could do to reduce the price of housing, borrowing money is likely to be the least effective.

For one thing, new construction is expensive. Many public housing projects in recent years have cost more than $250,000 per unit. If Metro is lucky, the bond measure might pay for a total of 2,400-3,000 new apartments. Since the Portland region produces over 10,000 units of new housing every year, Metro’s intervention would not even be noticed.

In addition, borrowing $652.8 million and paying it back with interest (for a total of over $1 billion in debt service) would make every current home and apartment more expensive. We can’t tax ourselves to prosperity.

The basic weakness in the Metro bond measure is that it misdiagnoses the problem. When the Metro Council adopted its long-range growth management plan in 1995, it made a conscious decision to limit the physical size of the urbanized metropolitan region. That limit is imposed through Metro’s control of the Urban Growth Boundary. The planning goal was to “grow up, not out,” in order to prevent rural development and create the population density needed for light rail.

While that vision may sound appealing to some, there is a tradeoff: It limits the supply of new housing. Metro has always known this. As the agency’s economists wrote in 1994, “…the data suggest a public welfare tradeoff for increased density, more transit use, and reduced vehicle miles traveled. The downside of pursuing such objectives appears to be higher housing prices and reduced housing output.”

Metro controls the regional land supply and doesn’t want lots of cheap land for housing. Metro actually needs land to be scarce and expensive, because that’s the only way to justify its vision of high-density housing projects and light rail transit. Inevitably, this will be self-defeating; higher home prices will push more and more people out of Portland, where they will become even more auto-dependent.

In addition to its control of the regional land supply, Metro also imposes a tax of 0.12 percent on all new housing construction, with the exception of projects where the value of land improvements is less than $100,000. The tax revenues are used to pay for planning required on lands that might be used for housing in the future. The City of Portland also imposes its own tax for a similar purpose, at a much higher rate. It should be obvious that taxing new construction makes the housing problem worse.

Metro’s November Bond Measure Would Make All Housing More Costly The best thing Metro could do would be to systematically inventory every artificial barrier to housing production, such as zoning ordinances, planning requirements, building codes, system development charges, and hidden taxes—and figure out a way to reduce or eliminate them.

In other sectors of the economy where supply is unregulated, the market does a wonderful job of providing us with the products we want at reasonable prices. The same thing will happen in housing, if we allow it.

John A. Charles, Jr. is President and CEO of Cascade Policy Institute, Oregon’s free market public policy research organization. A version of this article appeared in The Portland Tribune on July 3, 2018.