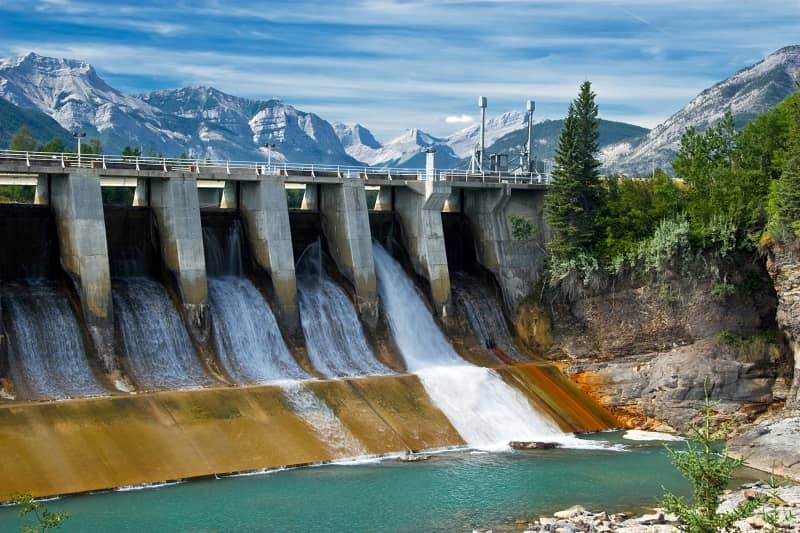 Oregon has always been a national leader in providing clean energy to ratepayers due to our hydroelectric dominated energy portfolio. In 2018, around 54% of Oregon’s electricity use resource mix was zero-emitting.

The current renewable portfolio standard (RPS) does not reflect this reality.

Oregon’s RPS was established in 2007 and created a requirement for how much of our electricity must come from “renewable” sources. The target for 2020 was 20%, even though over half of the electricity Oregon consumes is renewable. In 2016 the RPS target was raised to 50% by 2040. Currently, only PGE, PacifiCorp, and EWEB are required to be compliant with the law.

Eligible resources for Oregon’s RPS include: wind, solar, wave, tidal and ocean thermal energy, geothermal, biomass, and hydroelectric built after January 1, 1995. Notably missing from this list are nuclear and legacy hydroelectric. Unlike intermittent solar and wind resources, nuclear and hydro are reliable and do not need to be curtailed or backed up by baseload power as solar and wind often are.

Senate Bill 540, sponsored by Senator Fred Girod, would change that. This bill specifies that all electricity generated by a hydroelectric facility, no matter the facility’s age, can be used to comply with the RPS. Oregon’s RPS needs to account for the region’s legacy hydroelectric resources and the deep decarbonization already in place in most rural areas in Oregon. Legislators should vote yes on SB 540.