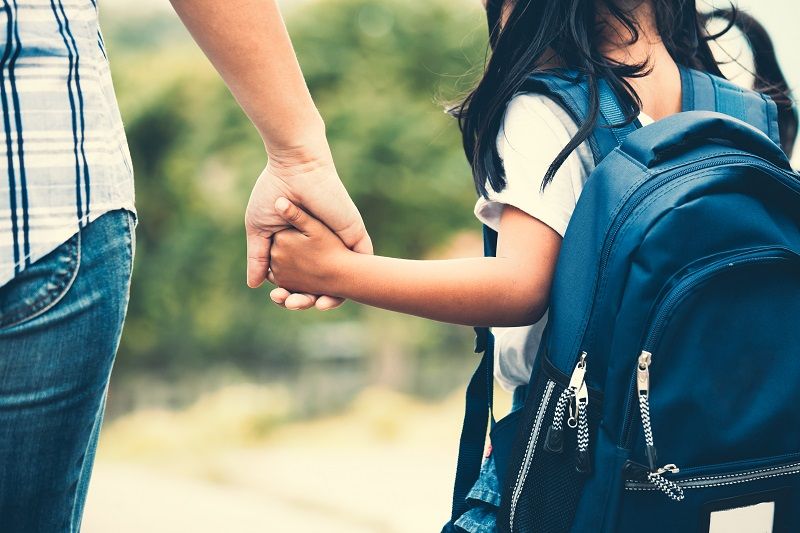 Increasing funding to Oregon’s school system may seem like an admirable attempt to give all kids their best shot. But the answer to our never-ending quest to educate children isn’t blowing the budget; it’s smart spending. The most recent public school spending proposals fail to mention a potential source for the extra billion dollars per year in education spending they include—which would be compounded by Oregon’s extraordinarily expensive public pension plan. Raising Oregon’s already-high taxes to hire more teachers while promising pensions Oregon can’t deliver is a recipe for disaster.

EdChoice recently published a study of the fiscal impacts of American school choice programs and found that American taxpayers saved about $3,400 for every school voucher that’s been awarded. In addition, public schools no longer have to educate the student who decides to participate in a school choice program, automatically shrinking the class size of the school she would have enrolled in.

Education Savings Account programs allow parents to withdraw their children from their assigned public schools and use some of the funding for the education of their choice. An analysis of such a proposed program in Oregon found that an allocation of $4,500 per participating student would result in a net savings of $6 million per year. I don’t know about you, but I think that sounds much better than a billion-dollar tax increase.