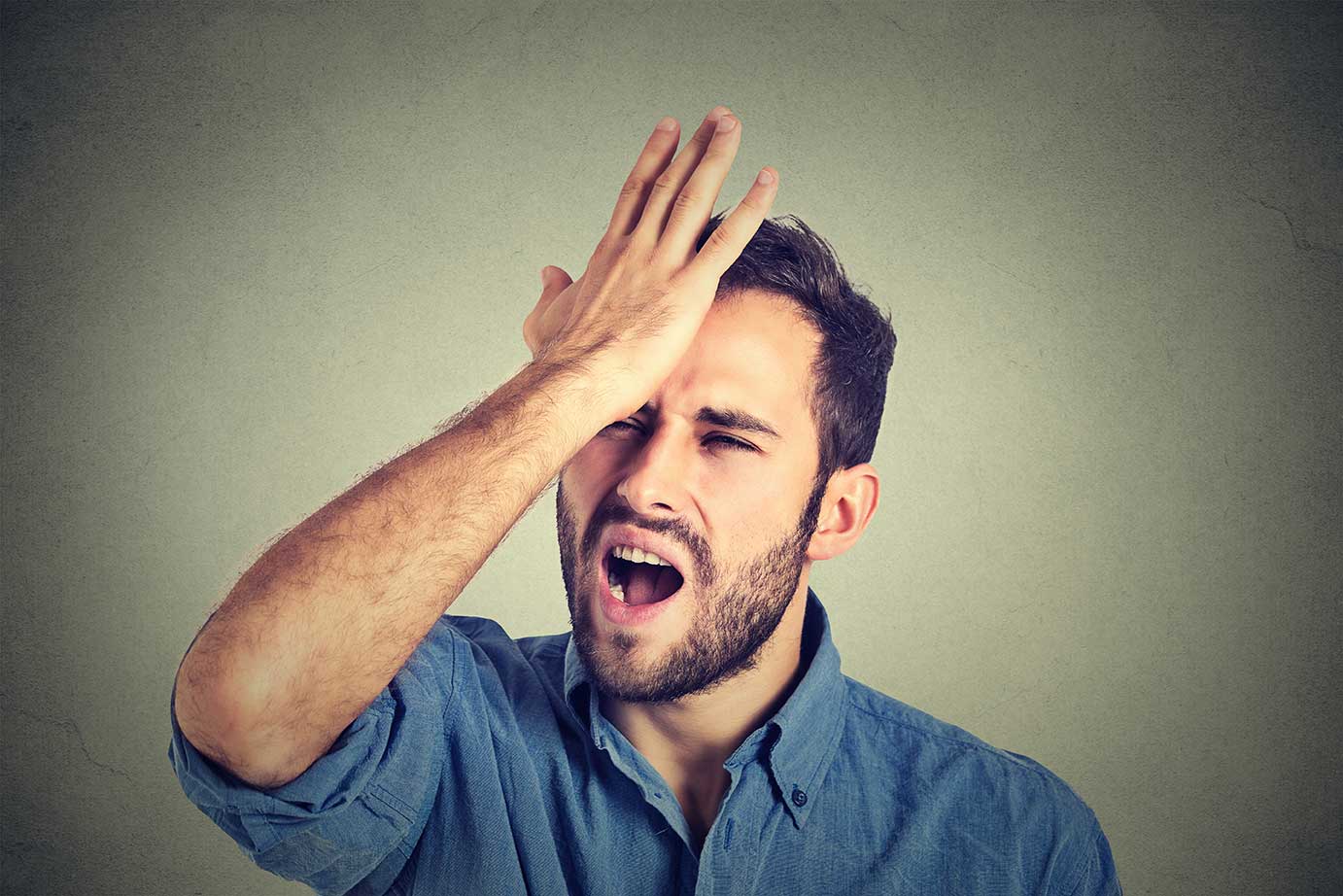 Too Late to Fix PERS by Fooling Oregonians

Governor Kate Brown’s task force, assigned to find ways to cut Oregon’s yawning unfunded PERS pension liability, is approaching its November 1 reporting deadline. Governor Brown is relatively new at her job, so perhaps she can be forgiven for hoping her PERS task force can produce magical founts of free money. But it can’t.

The Governor wants proposals to cut the admitted pension deficit of about $25 billion by 20 percent ($5 billion). Even if the task force managed this feat, the recognized debt would only return to its 2015 level, before the PERS Board started inching the assumed rate of return down from its long-standing eight percent figure toward more plausible figures. If the Board shifted to an assumed rate that matched risk with the certainty of payment obligations, unfunded pension liabilities would approach $50 billion.

Oregon taxpayers simply cannot—and will not—pay this tab. Oregon is not wealthy or highly populous. Raising an extra $50 billion—or even 25—is likely impossible. Taxes would have to rise and services decline to the point that businesses and families would begin to flee the state. This would spark a vicious cycle. Fewer taxpayers would be taxed even more to pay a fixed, unpayable bill, creating more incentives for emigration, until the state inevitably declared defeat. While this might sound apocalyptic, it’s not far-fetched: Puerto Rico has already slid into this vortex, and Illinois may become the first American state to fall into default and possible federal receivership.

Governor Brown’s task force efforts cannot thwart this process. She has charged it to find “out-of-the-box solutions” for raising these $5 billion. But no such ideas, out of any box whatever, can come without cost to taxpayers. Some ideas recently floated include increased “sin” (e.g., alcohol and tobacco) taxes. Those who don’t drink or smoke might think themselves off the hook, but they’re not. These increases, if not dedicated to PERS payments, could (and probably would) go to other purposes, like funding the state’s perennial non-pension budget deficit.

The same is true of all proposals floated. Money spent one way can’t be spent in others. Raiding the rainy day fund would force tax increases during the next economic downturn, increasing the pain of the next recession. Raiding the workers’ compensation fund would increase fees to employers, which would increase the costs of goods and services and decrease wages. Selling government property for pensions would mean that property is not available for public use or to sell for other purposes.

Governor Brown knows this. When she seeks “out-of-the-box” funding increases, the constraint she seeks to escape is really our knowledge that taxes are rising, public assets are shrinking, services are being curtailed, and our options are closing around us.

The legislature first must shift all government workers, for work not yet performed, to the lower benefit structure that serves as a permanent cap for newer public employees. A 2015 Oregon Supreme Court opinion* fixed a long-term Court error by recognizing that the state can take this basic, equitable step to put all employees on the same basis for work not yet completed.

Then it must make use of another implication of that 2015 decision: that the Supreme Court has wrongly suppressed a set of amendments added to the Oregon Constitution in 1994† that, if followed, would have averted this crisis. The legislature should pass legislation to facilitate the equitable adjustment of excessive pension payments made for more than 20 years on the basis of the Court’s error, and fast-track review of the legislation to the Court.

Finally, the legislature should move all government employees into the type of 401(k), defined-contribution retirement plans that are the only sort available to most taxpayers.

It is far too late for panels tasked with finding ways to fool the public. Oregon’s pension crisis requires fair but real pension payment adjustments. Nothing else can succeed.

Scott Shepard is a Salem lawyer and law professor and author of an academic study on Oregon state pensions published August 1, 2017 by the Mercatus Center at George Mason University. He is also an Academic Advisor to Cascade Policy Institute in Portland. A version of this article appeared in The Portland Tribune on September 28, 2017.