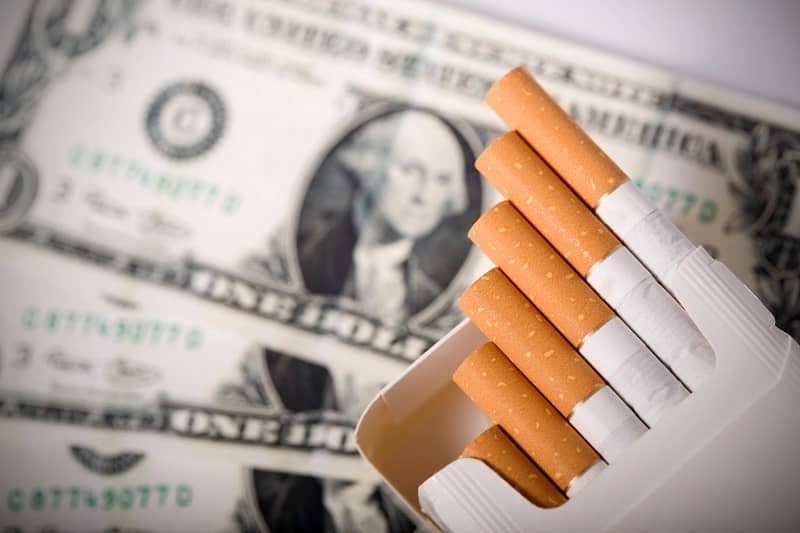 Last November, Oregon voters approved three ballot measures related to drug use. While all three passed by large margins, the policies themselves are contradictory.

The purpose of Measure 110 was to make health assessment and recovery services for drug addiction widely available, and to adopt a health approach to addiction by removing criminal penalties for low-level drug possession. The measure reclassified possession of heroin, LSD, methamphetamine, psilocybin, and other drugs from misdemeanors to Class E violations for both adults and juveniles.

Technically, the law decriminalizes drug possession but does not legalize it. However, since the maximum punishment for possession is now a $100 fine or completion of a health assessment by an addiction professional, that may be a meaningless distinction. Measure 110 passed by a 58%-42% margin, and made Oregon the first state to decriminalize drug possession.

Measure 109 legalized the therapeutic use of psilocybin, the psychoactive component of some mushrooms. Through licensed service centers, Oregon adults will be able to use the drug in a controlled way sometime after January 2023. This law passed by a 56%-44% margin, and made Oregon the first state to legalize psilocybin for medicinal purposes.

Measure 108 moves in the opposite policy direction by attempting to outlaw the legal consumption of tobacco products. It does this through taxation rather than regulation. This law increased the state cigarette tax from $1.33/pack to $3.33/pack, doubled the cigar tax to $1 dollar, and created a new tax on e-cigarettes. Measure 108 passed by a 66%-34% margin, making Oregon one of the most expensive states for tobacco sales.

The three new drug laws differ not only in policy goals, but in financial impacts. Measure 109 is the only one that is revenue-neutral. It imposes a 15% tax on the retail sales of psilocybin, with the funding used to pay for program administration. The modest tax rate is not designed to discourage consumption, nor does the resulting revenue benefit non-users.

Measure 110 takes a very different approach. This law imposes no sales tax, because drug sales remain illegal. Instead, it diverts more than two-thirds of the money generated by the 2014 marijuana legalization law, to pay for at least 16 new Addiction Recovery Centers (ARCs) across the state. These centers must be open 24 hours per day, 365 days of the year. The centers must assess the acute needs of persons who use drugs, provide connections to other services, and offer peer support, at no charge.

Marijuana taxes brought in $133 million to the state for Fiscal Year 2020, and that number is growing rapidly. Most of the money now goes to public schools, state police, and local governments. Under Measure 110, those entities will be capped at $45 million annually; the rest of the money will be spent to operate the new ARCs.

The structure of Measure 108 doesn’t even try to ensure equity between who pays and who benefits. The new tobacco taxes will be used primarily to prop up the ballooning costs of Oregon’s Medicaid program, which pays for hundreds of services unrelated to tobacco.

In assessing the three new drug laws, Measure 109 took the clearest step forward for personal freedom by legalizing psilocybin and avoiding punitive taxes. It was a well-crafted measure designed to achieve one narrow objective, and it succeeded.

Measure 110 decriminalized drug possession, but did not legalize it. Decriminalization is a worthy accomplishment that will reduce much of the destructive policing associated with the Drug War; however, the money grab from cannabis buyers was gratuitous and is guaranteed to cause a legislative fight.

The tobacco tax was simply a power play by people pretending to care about public health. Considering that smokers tend to be disproportionately poor and non-white, passage of Measure 108 was a big step backwards for personal freedom, tax fairness, and racial justice.

Since 2014, Oregon legislators have largely viewed drug policy as a spectator sport. As a result, we have conflicting drug laws, with goals ranging from Libertarian to Victorian. Legislators should address these conflicts themselves, rather than waiting for the next ballot measure.

John A. Charles, Jr. is President and CEO of Cascade Policy Institute, Oregon’s free market public policy research organization. A version of this article originally appeared in The Portland Tribune on March 19, 2021.