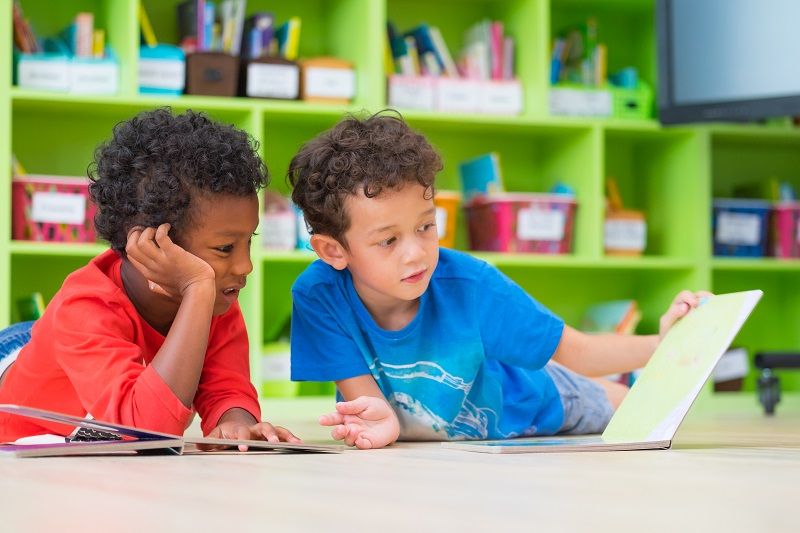 Stop Waiting for Superman—Be a Voice for Choice Instead

Are we waiting for Superman? In 2010, a documentary by that name chronicled the struggles of five kids trying to get a quality education in the American public school system. Despite the $634 billion dollars Americans funnel into public education, these kids’ choices were between enrollment in an ill-fitting public school or winning the charter school lottery. Kids’ talents aren’t determined by their ZIP codes; and their educations shouldn’t be, either. Oregonians should take up Superman’s mantle ourselves and expand students’ horizons via school choice.

Education Savings Accounts, or ESAs, would put some of the funds that the state otherwise would spend to educate a student in a public school into accounts associated with the student’s family. The family could use the funds for approved educational expenses like tuition, tutors, online courses, and other services and materials. This would empower parents and give kids the freedom to thrive in the best educational program for them. Imagine kids with disabilities having more access to some of the best programs in the state, or gifted young artists with more access to the fine arts programs outside their home school district. ESA’s help make that happen. They could even save taxpayers thousands of dollars.

This year alone, 466,000 students were served by school choice programs in 29 states. Oregon should be among them. Stop waiting for Superman—he isn’t coming. Instead, be a voice for choice.