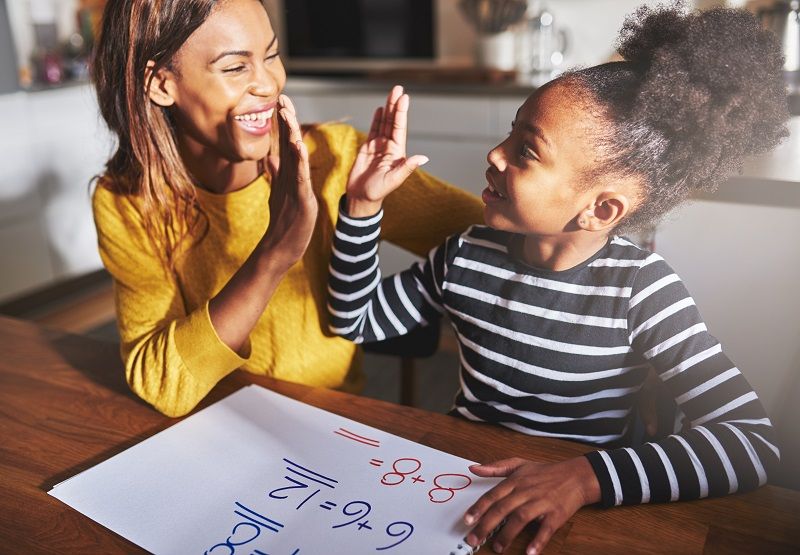 Oregon Parents Deserve to Be the Voice for Kids’ Education Options

For the second year in a row, Oregon has reported the third-lowest graduation rate in the country. With a four-year adjusted public high school graduation rate of 74.8% (2015-16), Oregon only beats Nevada and New Mexico, according to the National Center for Education Statistics.

The typical response to this kind of bad news is for teachers unions and legislators to claim that taxpayers are “underfunding” public schools; and that’s why so many kids don’t make it to graduation. But Oregon already spends more on K-12 education than 33 other states. According to the National Education Association’s Rankings & Estimates report for 2016 and 2017, revenue per Oregon student in Average Daily Attendance is nearly $14,000, including local, state, and federal funding. That puts Oregon more than four percent above the national average in school spending.

Read the rest of the article here.

Bobbie Jager, Oregon’s 2012 “Mother of the Year,” is a parental choice advocate and the School Choice Outreach Coordinator for the Portland-based Cascade Policy Institute, Oregon’s free market public policy research organization. A version of this article was originally published by the Pamplin Media Group and appeared in The Portland Tribune on January 25, 2018.