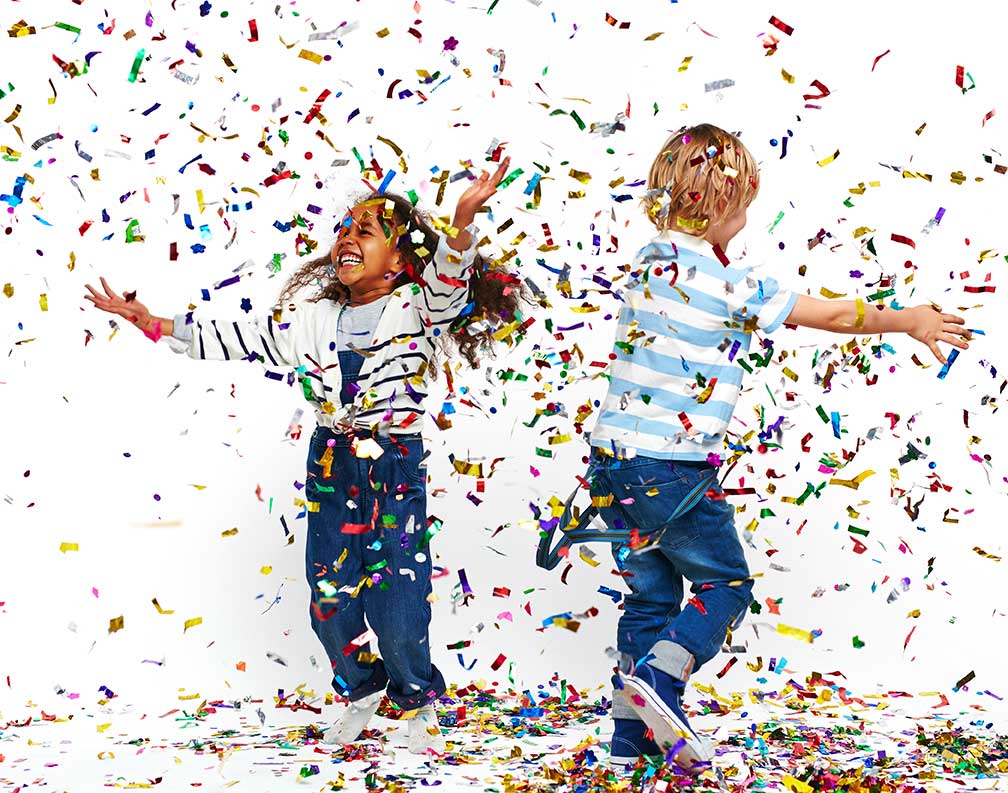 On 25th Anniversary, Charter Schools Have Much to Celebrate

America’s charter school movement celebrates its 25th anniversary this month. Since the first charter school opened in St. Paul, Minnesota in 1992, the number of charters nationwide has grown to about 7,000, serving three million students.

Charter schools are public schools that operate according to a charter granted by a sponsoring agency (like a school district, a university, or a department of education). In exchange for independence from many regulations applicable to traditional public schools and unionized school staff, charters agree to standards of accountability for student achievement. This allows charters to focus on innovative ways to meet students’ educational needs.

In a recent commentary for The Wall Street Journal (“Charter Schools Are Flourishing on Their Silver Anniversary,” Sept. 7), the Progressive Policy Institute’s David Osborne noted that “[t]he American cities that have most improved their schools are those that have embraced charters wholeheartedly.”

“New Orleans,” he wrote, “which will be 100% charters next year, is America’s fastest-improving city when it comes to education….The city’s schools have doubled or tripled their effectiveness in the decade since the state began turning them over to charter operators….New Orleans became the first high-poverty city to outperform its overall state in 2015 and 2016.”

Given charter schools’ increasingly recognized ability to use innovative means to raise students’ achievement levels, Oregon lawmakers, school districts, and education professionals should note what’s working both here in Oregon and across the country, and make it easier for Oregon’s charter schools to build on these successes.