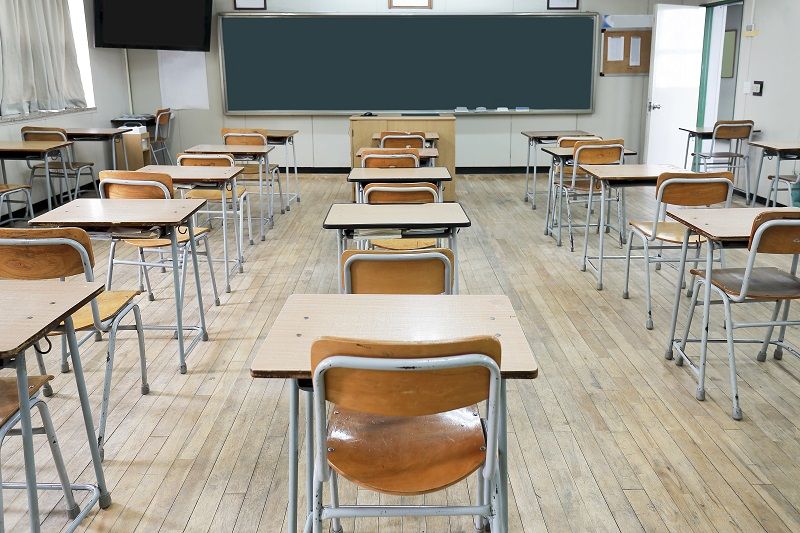 More Money for Schools Is Meaningless Without Controlling PERS Costs

The authors assume that all money problems at public schools are the result of insufficient tax support; but the reality is that schools have been unable to control costs, especially related to pensions.

For example, in 1998 Oregon schools were required to send premiums equal to 9.9% of their salaries to pay for their share of the Public Employee Retirement System (PERS).

School support from the Oregon general fund has doubled since 2001, but it doesn’t do much good when tax money entering the front door of schools leaves out the back door for retirees. In many cases, those former workers are earning more in retirement than they did when they were actually teaching.

Unless the legislature is willing to take strong measures to control the cost of PERS, there will never be enough money to satisfy public school advocates.