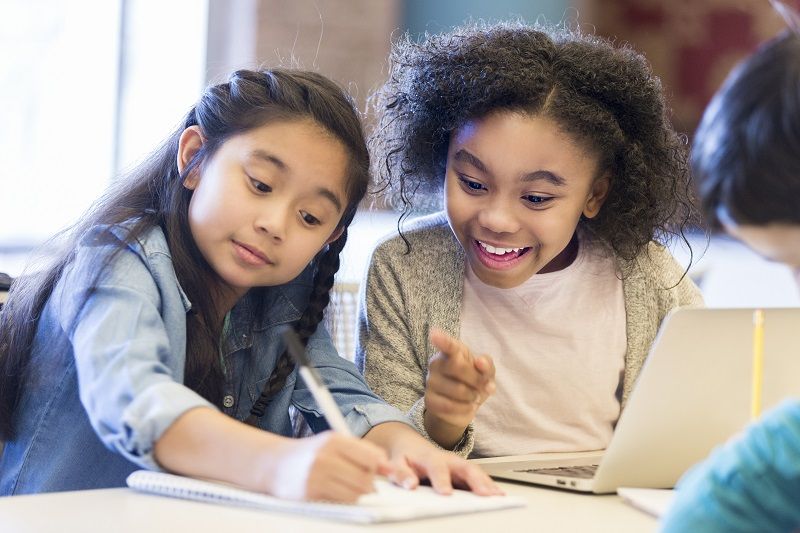 Lessons in Education from Gandalf the Grey

Cascade Policy Institute has supported parental choice in K-12 education since 1991. In fact, it’s the issue that convinced founder Steve Buckstein of the need for a free-market think tank in Oregon. But would you have imagined that Gandalf, fictional hero of J.R.R. Tolkien’s The Lord of the Rings, would be a voice for educational choice as well?

Yes, you read that right: Gandalf the Grey (delighter of hobbits, purveyor of fireworks, and instigator of disruptive adventures) would support school choice—giving parents the power to choose the educational setting that works best for their children. It’s all right if you need some tea to process that. I’m enjoying my second breakfast as I write this.

If you think Gandalf would never have any concern about education, consider the man who created the beloved character.

J.R.R. Tolkien was a celebrated philologist who studied and taught at Oxford. As a child, most of his initial education in languages, literature, botany, music, and art came from his widowed mother, whose creativity and passion for knowledge were passed on to her children. When her already meager allowance from her husband’s relatives was cut off upon her conversion to Catholicism, the Tolkien family moved to even harder circumstances and benefited from a local parish school. After his mother died, the young author persevered as a student.

Tolkien would later say, “True education is a kind of never-ending story—a matter of continual beginnings, of habitual fresh starts, of persistent newness.”

His character Gandalf regularly placed his faith in the character of everyday people, entrusting the most important task of Tolkien’s saga—the care and destruction of the One Ring—to an ordinary halfling. “Soft as butter as they can be,” the wizard said, “and yet sometimes as tough as old tree-roots.” Even comfortable, curmudgeonly Bilbo Baggins demonstrated how right he was—exchanging riddles to save his life from Gollum, rescuing his dwarven companions from giant spiders, and then risking the anger of the same friends to broker peace between gathering armies.

With such demonstrations of Bilbo’s merit, I think it’s safe to say Gandalf would trust ordinary people’s desire and ability to obtain a good education for their children.

Wisdom (and our favorite wizard) recognizes that life isn’t one-size-fits-all. One doesn’t reason with the evil possessing the king of Rohan—drive it out by whatever means necessary. One doesn’t send an impetuous, proud prince of Gondor into Mordor with a ring of unfathomable power. Instead, send an ordinary person whose heart is in the right place.

Likewise, parents don’t want to send their uniquely gifted child, who may have special needs, to a school that isn’t a good fit. Every parent wants to give their child the best education possible.

The most effective way to accomplish that is not by trying to force public schools to cover every eventuality and trapping students in schools that don’t meet their needs. Rather, we should return the power to parents by putting education funding in their hands to utilize resources that are already available for their children.

It’s high time we brought some newness to Oregon’s education system. With good counsel from the wisest advisor of the Shire, I’m sure the excellent and commendable hobbits here in Oregon will agree: Each one of us should be a voice for school choice.