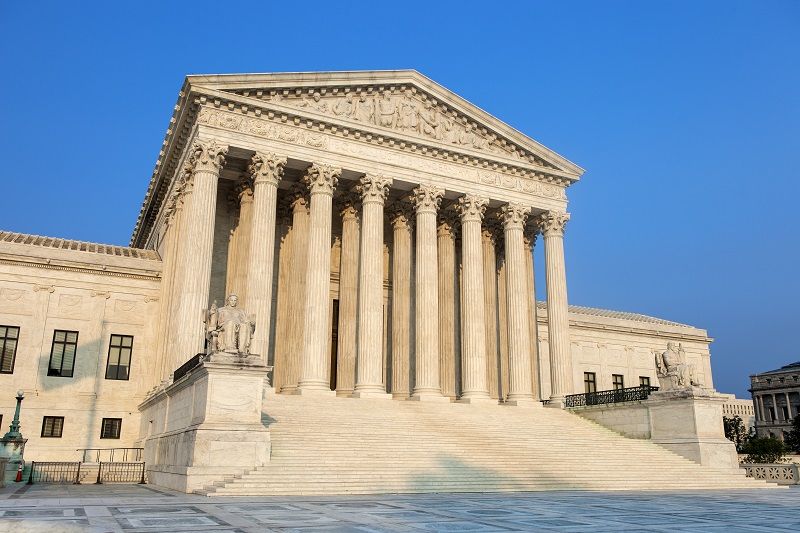 “Oregon’s economy is thriving, but the rising economic tide is leaving too many behind. Every day, we hear from families struggling to make ends meet, single parents working two jobs to get by, young people buried by student loans, and seniors who’ve spent down their life savings to keep up with the rising cost of living.

“Today, Oregon families face new challenges, but unions are on the forefront, fighting for working families, fair pay, and more affordable housing. Our union members have led the fights to raise the minimum wage, ensure that women and …