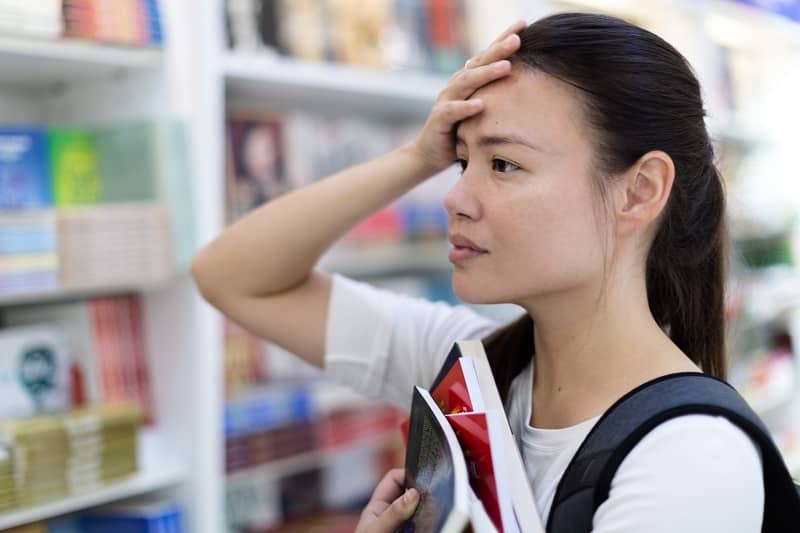 As Oregon students return to the classrooms, watch out for a new fad that could make our state’s academic performance even worse.

That fad is known as the “four day school week.”

Oregon is one of only nine states that allows four day school weeks and more than 130 districts operate on a four-day schedule. Post-pandemic that number is sure to climb.

Many teachers and administrators like that it provides for a three day weekend every week.

Proponents push the four day week as a way to cut costs without harming academics. But this claim is only half true.

Recent research on Oregon’s experience with the four day week finds that schools that moved to a four day week experience significant declines in reading and math achievement. Moreover, these declines worsen over time.

Everyone’s heard the old saying, “If it sounds too good to be true, it probably isn’t true.” The same goes for Oregon’s faddish adoption of the four day school week. It’s claims simply aren’t true.