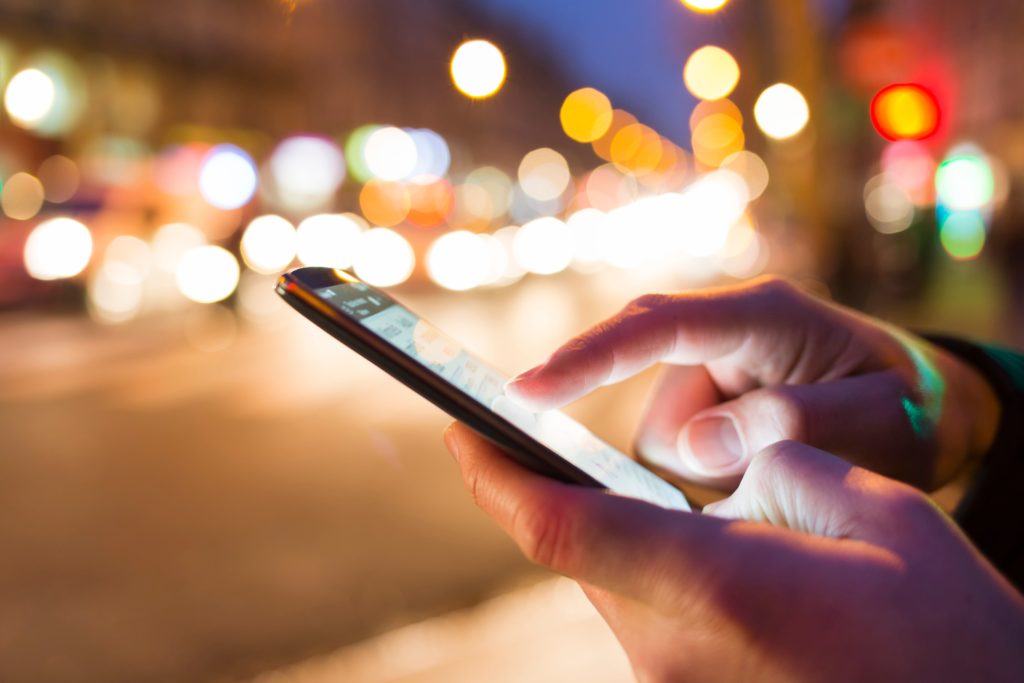 I-5 Partnership locks in traffic

The I-5 Partnership, representing the states of Oregon and Washington, will adopt final…