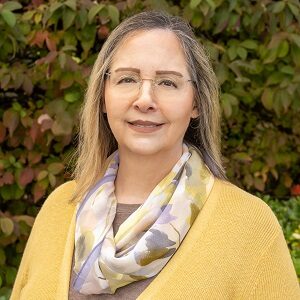 Janet Van Gilder joined Cascade Policy Institute in 2017 as Cascade’s Executive Assistant. Janet holds a Master of Science in Management and Organizational Leadership from Warner Pacific University and a Bachelor of Science in Electrical and Computer Engineering from the University of Michigan. She worked as an engineer for several companies in Michigan and Texas and raised two children in Oregon. A dedicated volunteer, Janet also has an AAS in Gerontology from PCC.