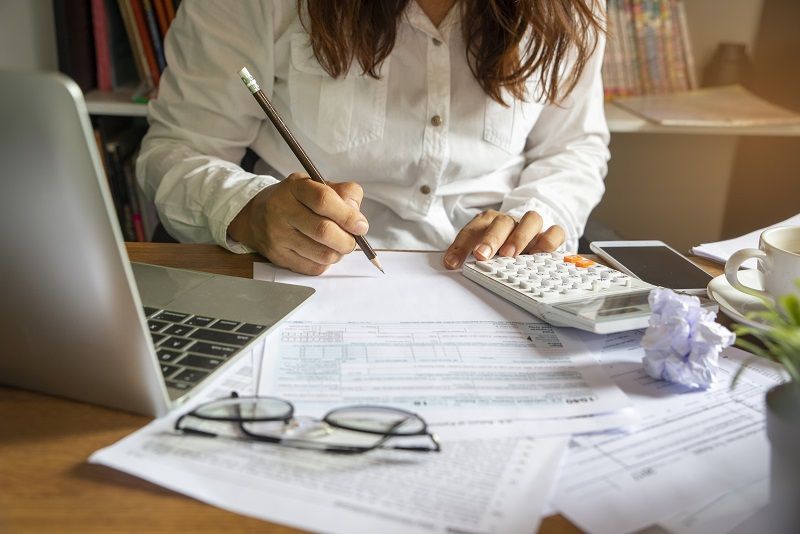 Despite an eight percent increase in general fund revenues, Governor Kate Brown and some lawmakers say the State of Oregon is facing a $1.7 billion budget shortfall in the 2017-19 biennium to maintain current services, to pay for the state’s increased share of the cost of Medicaid expansion, and to fund education ballot measures approved by voters. In addition, Governor Brown has released a budget that increases general fund spending by seven percent over the 2015-17 legislatively approved budget. Her budget expands entitlements and raises taxes, fees, and charges by nearly $275 million for the general fund alone—yet does nothing to address the state’s worsening 1 public pension crisis. While the Oregon economy is improving, the recovery has been uneven, and income for the average Oregonian is still about eight 2 percent lower than the national average. At the same time, the state’s high and rising housing costs mean that Oregon’s cost of 3 living is 15 percent higher than the national average. In other words, the average Oregonian earns less, but pays more for basic items—like housing, food, and transportation—than the average American. Oregon legislators and other policy makers must face the reality that the state simply cannot afford costly new programs or costly expansions to existing programs. In reality, Oregon cannot afford to continue some of the existing programs that drain the state’s budget year after year. This report identifies several straightforward solutions to the state’s current budget crisis for savings of nearly $1.3 billion in the 2017-19 biennium. Each of these solutions are “doable.” In addition, for agencies not listed in this report, reductions equal to across-the-board reductions of about three percent from Governor Brown’s budget would eliminate the shortfall she identified. If implemented, none of the tax and fee increases outlined in the Governor’s budget would be necessary.