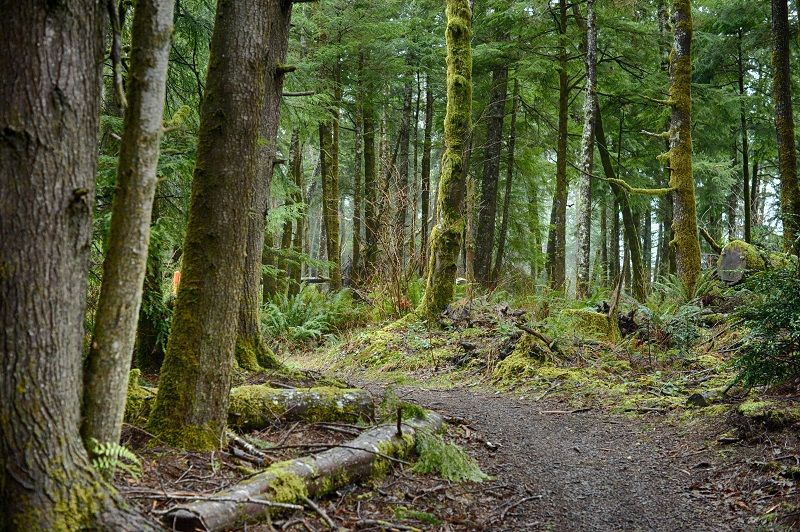 Soon, Portland area voters will receive their November ballots. One of the items is Measure 26-203: a $475 million bond measure by Metro, the regional government. Metro wants the money so it can buy more land for its so-called parks and nature program. Measure 26-203 will raise the region’s property taxes by $60 million a year.

Cascade Policy Institute urges a vote NO on Measure 26-203. Voters have already approved two such measures in 1995 and in 2006. Most of that money has been spent to buy up more than 14,000 acres of land. Yet, less than 12% of these lands are available for public use. This summer, a Metro lawyer told Cascade staff that they don’t want the public to know where the park land is because they don’t want the public to visit it.

More than two-thirds of the land bought with bond money is outside Metro’s jurisdiction and outside the Portland Urban Growth Boundary. That means most voters will never use Metro parks because they are so far away—even if the areas were open to the public.

In some ways, most of Metro’s nature properties are Oregon’s own Area 51—they’re owned by the government, they don’t show up on maps, and no one knows what’s going on there.