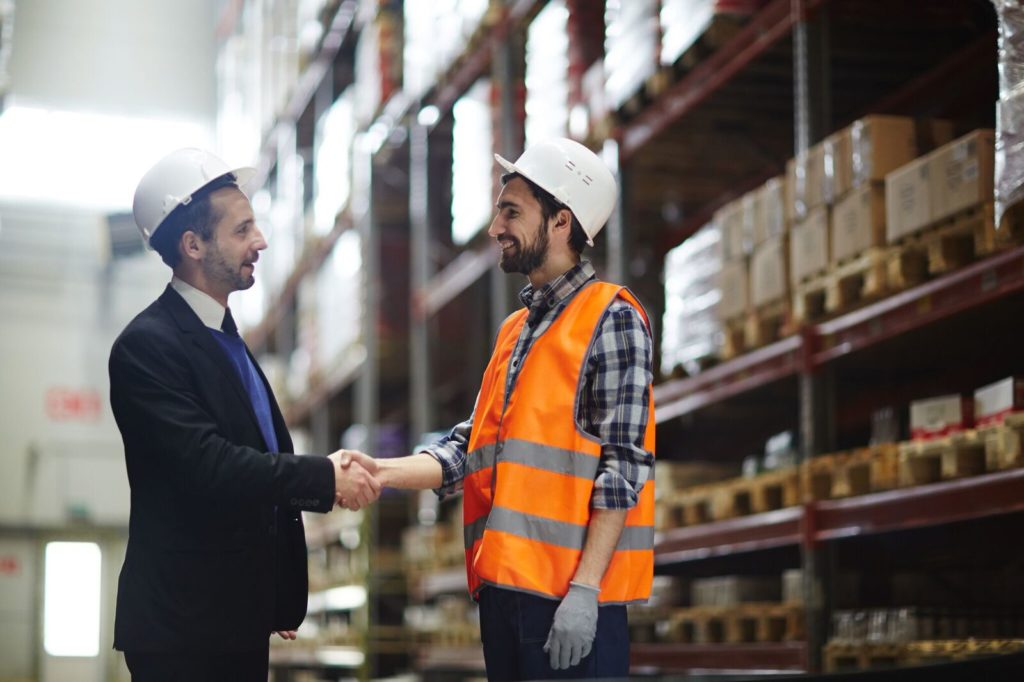 Self-employment, a way out of welfare

Give Workers the Choice to Save

If no changes are made to the Social Security system, it will be…