Are you wondering why homelessness is up in Oregon? Or why traffic is just never-ending? 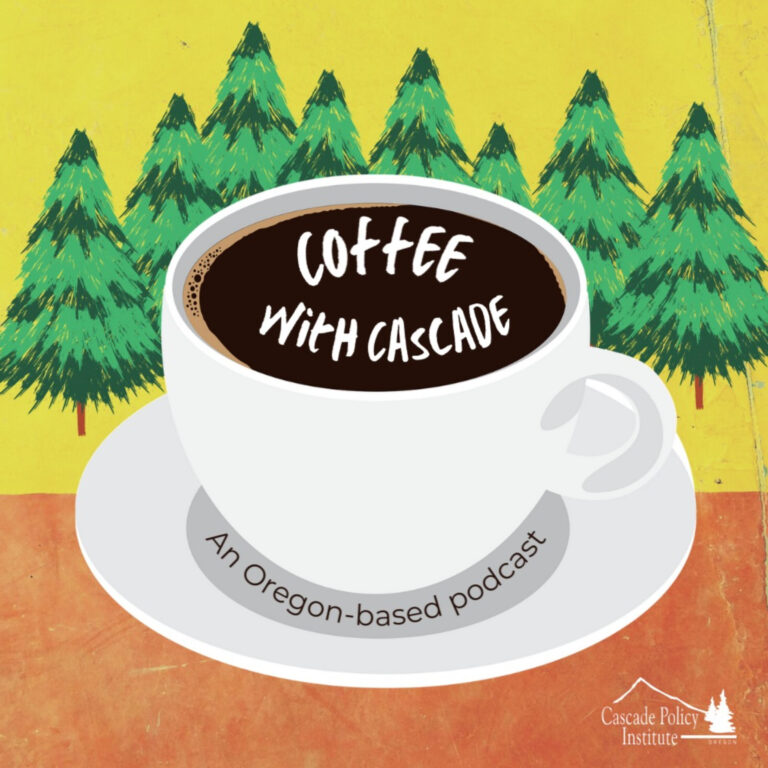 Are you wondering why homelessness is up in Oregon? Or why traffic is just never-ending?

QP: Report shows ESA programs can give students the options they need, while increasing per-student funding for those remaining in district schools
byCascade Policy Institute

“Education Savings Accounts Can Boost Per-Student Spending in Public Schools” examines funding for every Oregon school district. The report finds that if 5% of public-school students used an ESA program to transfer to schools outside the government-run school system, per-student spending for the remaining students would increase by an average of 1.7%.

Oregon students need more education options now. Children can’t afford to wait years or decades for slow-motion policy changes. Oregon should join the increasing number of states that have enacted ESA programs, so families can match their children’s needs and goals with the education environments that will serve them well.

Send in a voice message: https://anchor.fm/coffeewithcascade/message