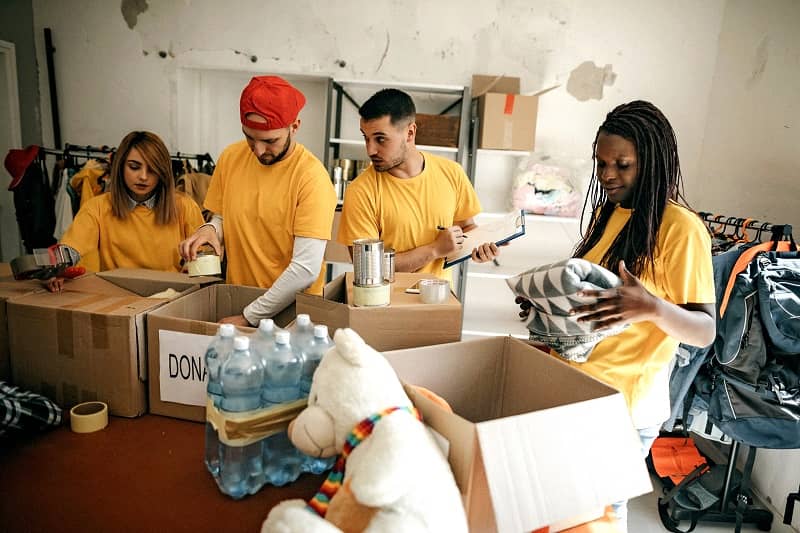 On October 2, Helping Hands unveiled its latest transitional housing facility. After Wapato Jail collected dust for 14 years, Jordan Schnitzer bought the facility to create a homeless shelter. Allen Evans, someone who spent years battling homelessness, was eventually tapped to lead the effort. During months-long negotiations and media coverage, many public officials denounced the plan to house homeless people in what they still thought of as a jail. If a deal had not been made, the whole building would have been demolished.

All of their concerns were addressed by Helping Hands, the data-driven nonprofit organization that is now set to offer transitional housing to the homeless population. Under the leadership of Allen Evans, Helping Hands worked with many organizations to supply the Bybee Lakes Hope Center with education, internet access, and transportation.

At the grand opening, Portland Mayor Ted Wheeler admitted, “Government couldn’t do it alone.” Even when a solution was presented, the government didn’t back the shelter for months. The philanthropic community and private businesses banded together to solve a problem in an innovative way without the need for public money. To solve homelessness, Portland should embrace public-private partnerships that are led by people who know how to get things done.