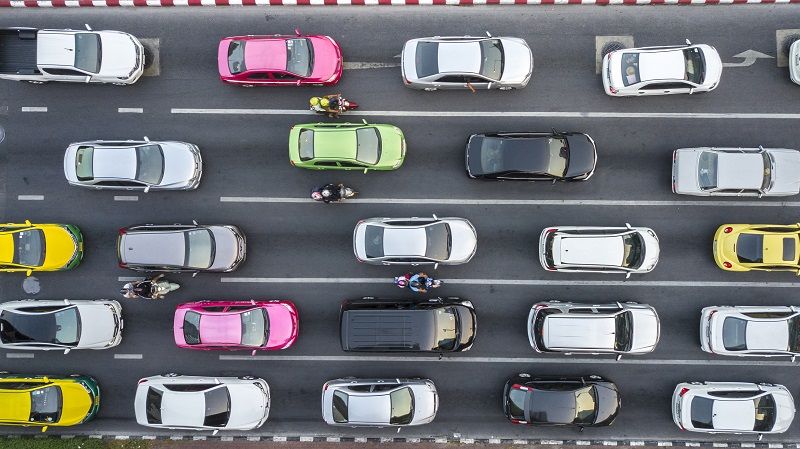 How did you get to work today? If you’re like 80% of Portland-area commuters, you rode in a car. And, on your way to and from work, you probably grumbled about how much worse your commute has gotten.

Over the past five years, the region has added nearly 180,000 more commuters. Most of them drive to work and they’re congesting our roads.

In normal times, transportation authorities would add capacity to the road network and improve streets for safe and speedy commutes.

But, we don’t live in normal times. Last week, Portland commissioner Chloe Eudaly declared to a packed council meeting that the city was not going to build more roads. This is nothing new; it was the same no-new-roads promise Mayor Ted Wheeler made early in his term.

After decades of trying to get people to abandon their cars, our leaders need to understand the automobile is an amazing technology of freedom and improve our roads to support that freedom.