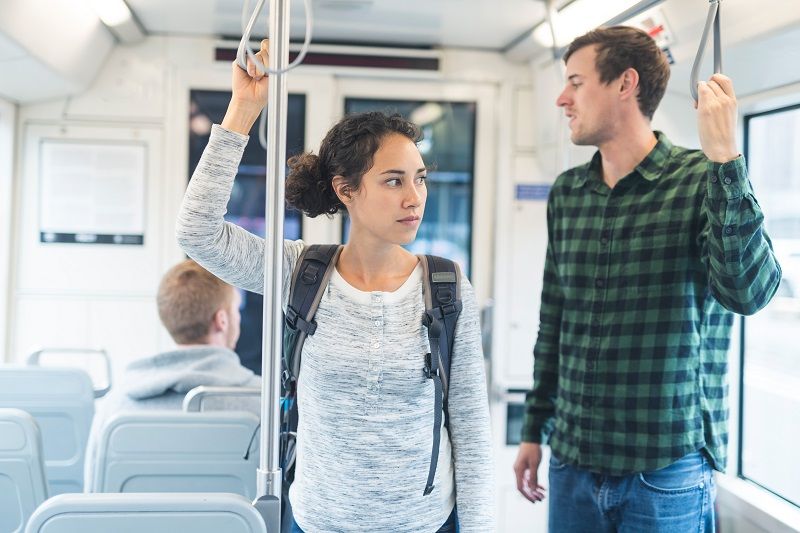 WES at 10: Time to Admit Failure

TriMet recently marked the ten-year anniversary of the Westside Express Service (WES), the 14.7-mile commuter rail line that runs from Wilsonville to Beaverton. Sadly, there was little to celebrate. WES ridership has been falling steadily since 2014, and there is no prospect that the line will ever meet the opening year forecast of 2,500 average daily boardings.

At the groundbreaking for WES in March 2007, then-Sen. Rod Monroe (D-Portland) gushed, “Wilsonville is jobs rich…the train will be full both ways…morning and afternoon. That is absolutely unique.”

It might have been unique if it had happened, but it had no connection to reality. Average daily ridership peaked in 2014 at 1,964 daily boardings, then dropped in each successive year. During Fiscal Year 2019, WES daily ridership has averaged only 1,505.

A central problem is that WES never had a clear mission; it was always a project in search of a purpose. At various times the train was promoted as: (1) a congestion relief tool for HWY 217; or (2) a catalyst for so-called “Transit-Oriented Development.” Neither of these arguments made sense.

During legislative hearings in Salem, representatives from Washington County claimed that WES would take 5,000 motor vehicles per day off nearby highways. But WES is not even capable of doing that because it only runs eight times (each direction) in the morning, and eight more times in the afternoon. And unlike traditional commuter trains pulling eight or nine passenger cars, WES travels only in one-car or two-car configurations. The train stations themselves are so short that even if TriMet started running eight-car trains, most passengers would have no way to get on or off.

Moreover, WES crosses more than 18 east-west suburban arterials four times each hour. On busy commuter routes, such as HWY 10, each train crossing delays dozens of vehicles for 40 seconds or more. Since the train itself typically only carries 50-60 passengers per run, this means that WES has made Washington County congestion worse than it was before the train opened.

WES has not been a catalyst for “transit-oriented development” and never will be. Train stations are noisy, and zoning restrictions would limit residential parking—even though new residents would need automobiles because it would be almost impossible to travel entirely by commuter rail.

In June 2016, TriMet staff persuaded the Board to approve the purchase of two used rail cars to expand the WES fleet. The estimated cost for the purchase was $1.5 million, plus $500,000 more for retrofitting. At the time, TriMet claimed that this purchase was necessary to satisfy the “expected demands for growing WES service.” That demand was a fantasy.

When passenger rail forecasts fail to materialize, government planners tend to complain that “we just need more time.” After ten years, the clock has run out on WES. There are no more plausible excuses; it is simply a planning failure.

Taxpayers would be better served if we canceled WES, sold off the train cars, and moved the few commuter rail customers back to buses.

John A. Charles, Jr. is President and CEO of Cascade Policy Institute, Oregon’s free market public policy research organization. A version of this article appeared in The Portland Tribune on July 18, 2019.