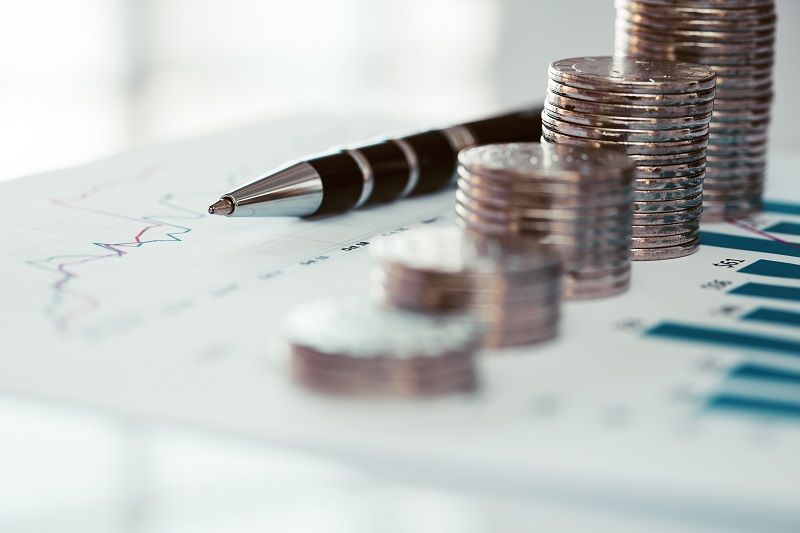 The Oregon legislature recently adjourned and once again took no action to reduce the unfunded liabilities of the Oregon Public Employee Retirement System (PERS). The reason is that most legislators think PERS reform is impossible.

That belief is wrong.

TriMet is not part of PERS and has been slowly reforming its pension program since 2002. As a result, 100% of all new employees are now in 401(k)-style pensions that have no long-term liabilities for employers. These are referred to as “defined-contribution” (DC) pensions in which monthly payments are made by management into retirement accounts owned by employees. Once those payments are made, the employer has no further financial obligations.

This stands in contrast to “defined benefit” (DB) programs like PERS in which employees are promised high levels of retirement payments regardless of how investment funds are performing.

The success of the TriMet reforms can be seen in its latest pension fund valuation, which shows that annual benefit payments for pensions will peak in 2034 at $75 million, then drop to zero by about 2085.

TriMet’s pension reform offers a guide to the legislature on how to reverse the spiraling PERS disaster, where unfunded liabilities have grown to $25 billion. The state should move all employees to defined-contribution plans as soon as possible.