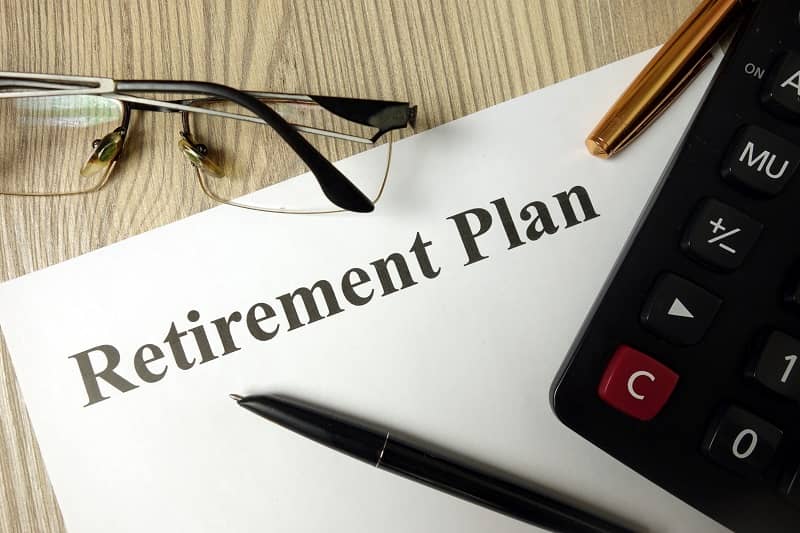 A proposal to reform PERS

The Oregon Public Employees Retirement System (PERS) is badly in need of reform. After years of probably the most incredible investment boom in history, the system could now face an unfunded liability of billions of dollars over the next 40 years. In fact, the very structure of the system makes a financial crash likely in the future. PERS must wait until each public employee’s retirement before determining whether to calculate that worker’s benefits under a defined contribution plan, where benefits depend on investment performance, or a defined benefit plan, which promises fixed benefits regardless of performance.

This structure suffers from a severe adverse selection problem because at retirement, workers are given whichever benefit is higher for them, and costs most for taxpayers. When all of the costs to state and local employers are counted, Oregon PERS is one of the most expensive public employee retirement plans in the country, as well as probably the most complex.

Apparently, little can be done about those already in the work force. The courts have held that they have an established contractual right to the system in place when they were first hired. But a sound, rational system can be designed for all new employees.

The best system for both workers and taxpayers is a simple, defined contribution plan. Under the reform proposed in this study, workers and employers would each pay five percent of wages, for a total of ten percent, into a personal account for each worker. Workers would each choose a mutual fund or a money manager from a list approved and regulated by the state, for investment of the account funds. Retirement benefits would then be financed by the accumulated account funds at retirement.

The state would continue to pay survivors, disability, and health benefits for retirees under the current system. The reforms would not apply to policemen, firefighters, and judges, who would continue with the specialized retirement systems that currently apply to them. However, all other current workers would be free to join the new system if they desire. This reform could be enacted by the legislature or through a citizen initiative.

At just standard, long-term market investment returns, workers would receive substantially higher benefits through this system than promised to them under the current defined benefit alternative of the Oregon plan. Yet, they would pay about 1 percent less into the new system than required under the current system. The new system would also be at least competitive with the defined contribution plan of the current system. The personal account funds would be completely portable; workers would be able to take all the funds paid into their accounts, plus all investment returns, with them wherever they go. Shorter-term workers would retain control over all the contributions paid into their accounts as well, with no vesting requirements to take away their benefits.

For taxpayers, the new system would reduce employer costs by about 35 percent. These funds can then be devoted to reducing the unfunded liabilities of the current system, lowering that long-term taxpayer burden. Over time, as the workers covered by the new system become a larger portion of the work force, unfunded liabilities of the current system would be further reduced, and ultimately eliminated altogether. Taxpayers would then enjoy the lower costs for the system.

There would, in fact, never be a danger again of an unfunded liability arising under the new system. The government employer under that system is responsible only for paying a specified amount each month into the worker’s account, and so there cannot be any financing shortfalls. Under the new system, indeed, the government no longer maintains a huge investment pool to finance future benefits. Those funds are invested instead through the decentralized personal accounts owned by each worker and managed by private investment firms.

Consequently, the new system eliminates investment risk for taxpayers. It also shields them from the political risk of politicians promising a giveaway of higher future benefits, or increasing benefits during financially flush times that will have to be paid permanently in the future. Taxpayers are shielded as well from various adverse economic and demographic developments that would otherwise raise costs under the current system.

A trend is now developing among the states to move in this direction as well. Michigan adopted a comprehensive defined contribution system for its workers in 1996. Montana did the same in 1999, as did Florida last year. Altogether, 20 states now have defined contribution options serving as an alternative to traditional defined benefit plans for some or all of their workers, and legislation providing for further reform is now under consideration in seven states.

Oregon was originally a forerunner in this trend; PERS began as a defined contribution plan in 1945. The state should now return to its roots.

This study will present the case in more detail for adopting a pension liberation plan in Oregon. It will first describe the Oregon Public Employees Retirement System, and outline a specific defined contribution reform plan for Oregon. Next the study will discuss in more detail the advantages of such a defined contribution option for both workers and taxpayers, and then respond to concerns. Finally, the study will summarize the reforms adopted in other states.

Peter J. Ferrara, J.D., is a contributing scholar to Cascade Policy Institute and Associate Professor of Law and Director of the Juris Master Program at George Mason University. A graduate of Harvard College and Harvard Law School, Ferrara has a broad background in public policy. Under President Reagan, he served in the White House Office of Policy Development. Under President George Bush, he served as Associate Deputy Attorney General of the United States. He has also worked at the U.S. Department of Housing and Urban Development and the Legal Services Corporation.

Ferrara has written numerous books, articles and studies on health, welfare, and federal tax and budget policies. Considered one of the foremost experts on Social Security privatization, he completed the first full-length book published by the Cato Institute in 1980: Social Security: The Inherent Contradiction.

This report is a product of Cascade’s Oregon Better Government Competition. From its inception in 1994, the Competition has focused on ways to improve service quality and reduce the cost of government in Oregon. This report addresses a major fiscal challenge facing our state and local governments: the costly Public Employees Retirement System.